Reports reaching our news desk confirm shortly before 10pm last night a male, in his mid twenties, was shot in the Baldwin Ave. area opposite Temple Baptist Church.

The victim succumbed to his injuries shortly after 3:00am this morning.

Sources on the ground tell us there are a number of suspects in police custody for this slaying.

BP adds while there have been some 149 homicides since 2009, it is imperative to note only one man has been tried and convicted of murder during that same period. The entire criminal justice system in the Bahamas is on the verge of COLLAPSE! 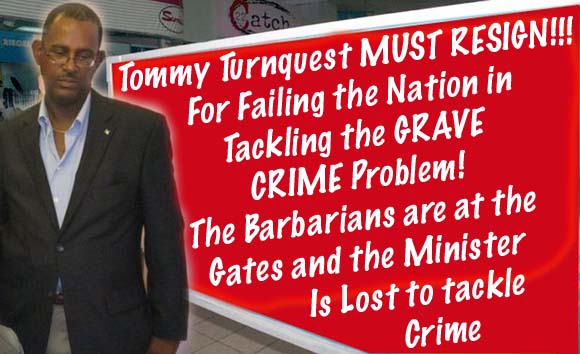