Police are investigating the circumstances surrounding the discovery of a body burnt beyond recognition in a house fire on Thursday 13th November 2014.

According to reports, shortly after 1:00am, Police received a report of a house fire at Warren Street off Farrington Road. When firefighters arrived at the scene, they met a house engulf in flames. Firefighters extinguished the fire and upon examining the interior of the home found a body suspected to be that of an adult male burnt beyond recognition.

An autopsy will be conducted to determine the exact cause of death. Investigations are ongoing.

A 51 – year Correctional Officer is in custody after he was arrested for possession of dangerous drugs with intent to supply on Wednesday 12th November 2014.

According to reports, shortly after 2:00pm, a team of officers from the Drug Enforcement Unit acting on intelligence went to the premises of the Bahamas Department of Correctional Services, where they conducted a search of a Correctional Officer who had just reported for duty. During the search, DEU officers found a quantity of dangerous drugs in his possession. DEU Officers also seized over $700.00 believed to be the proceeds of crime from the officer. The Correctional Officer was taken into custody and is expected to appear in court tomorrow to be formally charged.

Five adult males and two adult females are in custody after they were arrested for possession of dangerous drugs with intent to supply on Tuesday 11th November 2014.

According to reports, shortly after 3.00pm, a team of officers from the South Central Division acting on intelligence executed a search warrant at a home located in Stapledon Gardens, where they uncovered a quantity of dangerous drugs packaged for sale on the streets of New Providence. The five suspects were taken into custody for questioning reference to this discovery. 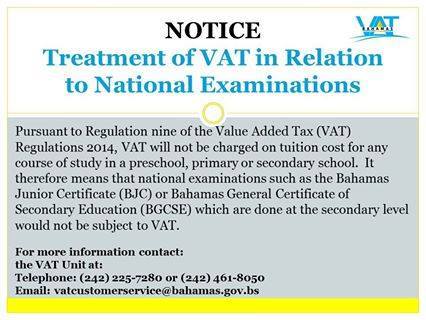