New officers prove there are far more GOOD DECENT CITIZENS YOUNG BAHAMIANS WHO ARE PREPARED TO PROTECT AND GUARD THE NATION!!!

FREEPORT, Grand Bahama — Thirty-two police graduates were told that greatness is expected from them through work ethics and resourcefulness, by the Minister of National Security Dr. the Hon. Bernard Nottage on Monday, during the 2014 Squad B Graduation Ceremony and Passing Out Parade.

“You can make us all proud through your work ethics and resourcefulness, your conduct on and off the job, your integrity, patriotism and allegiance to the Police Force and The Bahamas.”

Dr. Nottage commended the graduates for choosing to join the Royal Bahamas Police Force and serve their country. He said just last Friday in Nassau, there was another class of 32 graduates and he was therefore pleased to be in Grand Bahama for the ceremony and welcomed them as the newest members of the Force.

“As nascent members of the Force, you will soon begin to appreciate that you can no longer operate as ordinary citizens, after having undergone six months of rigorous, specialized training intended to equip you with the knowledge, skills, tools and resources necessary to perform your duties, and keep abreast of the ever changing demands of Policing in the 21st Century Bahamas.”

The Minister further stated that as graduates, they stand with some of the brightest and promising young minds in The Bahamas. This was a good time to join, he continued, as Grand Bahama and Freeport, in particular, is at a crossroads in the level of criminal activities and violent behavior.

“The negative activities that affect these areas of The Bahamas, though sporadic, can be horrendous and have a lasting and devastating impact on the communities and businesses. These reprehensible activities are known to be generally committed by our young people; and, if left unchecked, can easily spiral out of control. As the Minister of National Security, my position is that one crime or violent activity committed, is one too many.

“The challenges of policing in Grand Bahama and the Northern Bahamas as a whole are different from those of New Providence where the greatest concentration of the population resides. Yet the with the investments that are earmarked for this island, the Government has a duty to ensure that the Force is properly equipped and ready to handle all eventualities associated with any new developments as well as the ongoing need for police protection.”

It is with this in mind, said Minister Nottage, that the government is being proactive in their approach to keeping the peaceful and crime-free parts of The Bahamas that way.

The graduating class, he said, is an integral part of the government’s plan to combat crime in Grand Bahama “by augmenting the number of police officers on the island with intelligent, assertive young men and women, who possess the tenacity, discipline, fortitude, devotion and ability to stamp out crime before it rears its ugly head.”

He said policing can be taxing in that there will be long hours of patrolling and they are expected to be alert. They will visit Grand Bahama communities, homes and businesses to carry out their duties. “You will find that the job of policing in the times in which we live is not for the apathetic and faint hearted, but for those who are determined and will to work hard and smart and remain committed to their calling.”

As young officers, said the Minister, they will come across all sorts of individuals and situations but they must prepare to respond to any given circumstance appropriately and use good judgment.

“As the Minister of National Security, it is my expressed desire to see the Force move to a position where there is absolutely no tolerance for crime, violence and delinquent behaviours even if it affects a police officer. I am depending upon this fine group of graduates to do its part in helping to bring the Force to that position. We expect to capitalize on your fresh and innovative ideas, acumen, policing skills and motivation to help in accomplishing the statement mission of the Force.”

He also said, “To help people to feel safe on the streets, in their homes, and in their daily lives, you will begin to see a change in the orientation of the Force and the approach to the mandate of the officers from one that is focused on responding to crime to one that is geared towards preventing and detecting crime. This is necessary if we are going to keep up with the changing times in which we live in our response to crime.”

Their work, he told the graduates, will almost always require them to work in teams and they should therefore be supportive of each other and commit to working as a group as they will find they will solve many problems when working in unity.

“There are times when you will find the enticement to become involved in deviant and even criminal behaviours to be too attractive to ignore. My plea and advice to you is to ‘Yield not to the temptations that will confront you.’ Do not allow quick gains to cause you to become involved in corrupt activities that will sully your reputation, disappoint your family, and deprive you of the opportunity of a fulfilling career on the Force.” 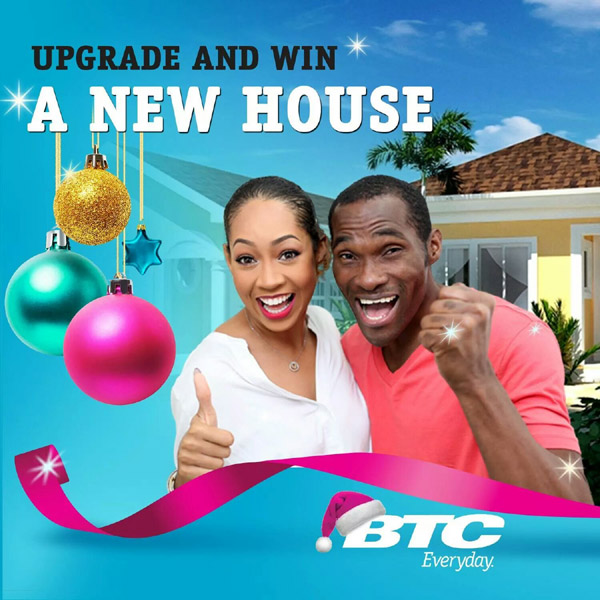 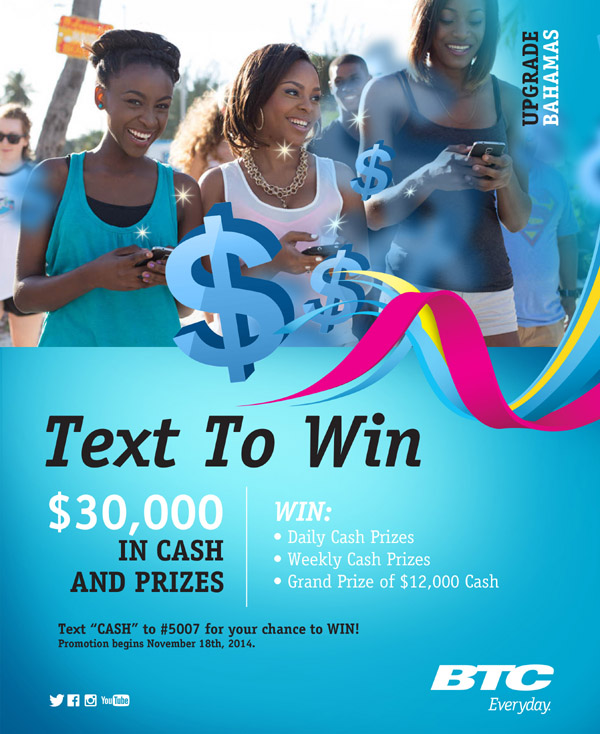