How come the Council finds no problem with people getting drunk to a stupor? YINNER THINK THE WUTLESS MEDIA AGREE WITH THEIR SILENCE ON DAT?

BP is banned on facebook again by the way – So yinner know this page ga turn dangerous in a minute!

Nassau, Bahamas — BP is still in awe over statements made recently by the Bahamas Christian Council. It would appear that the hard work of the Bahamas government, in ensuring that every Bahamian has work, has fallen by the wayside as it is the belief of the Christian Council that Bahamas Junkanoo Carnival will no doubt cause rape and incest to spread over the land. In the infamous words of Papa, “Its unbelievable! Unthinkable!”

Raping and incest has been going on for decades and swept under the rug while members of the Christian Council meet occasionally and eat their big steaks and get picked up by their chauffeurs. The country’s moral fibre is going to the dogs, starting in the churches that some of the members represent YET they come alive, with commentary, ONLY when the government has put together a great cultural plan to bring in more tourist and employ more Bahamians.

What concerns BP is this, for the second year, around this time, you can’t turn on your TV or look on the side of the road without seeing these Rum Bahamas interviews and signs all over the place. Rum Bahamas is clearly about DRINKING LIQUOR, getting drunk, which leads to promiscuity, harassment of women, hostile behave and all that is negative. Why doesn’t the Christian Council comment on that?

Allow BP to attempt an answer to that question. Could it be because the faces doing the advertisements are WHITE and FOREIGN? Or could it be that plenty of the church members are planning to attend this wanton Rum Bahamas Festival which is being organized by those who run a slave farm out in south west, New Providence. YES, the same ones that stole up all that land out there and fenced it in, to keep the Bahamian blacks out (besides their slaves of course) and called it theirs.

So in the Christian Council’s eyes, having a carnival added to our culture here in The Bahamas will send a certain fever over the land and men (we assume women too) will suddenly have the urge to rape their neighbors and find their sisters sexier than normal. BUT, its okay for foreign, slave farm owners to have a DRUNKEN SHOW DOWN in the heart of a touristic area. BP cries shame on the Christian Council!!!

We already have a problem with addiction in our country, but the Christian Council is silent when drunken behavior looms over historic Fort Charlotte. They have nothing – ABSOLUTELY NOTHING TO SAY ABOUT DAT!

You gentlemen of the cloth are suppose to be protecting the moral fibre of this country. Tourists in cute, feathery costumes are not a threat to our islands, but drunken behaviour is.

BP hopes this is the last year that this menace called Rum Bahamas is so wantonly displayed across our TV screens or takes place at all. We hope the Christian Council wakes up and says, CANCEL IT!! We don’t need it! Who is it benefiting anyway?? Drunken foreign white people?? Society’s high end closet liquor addicts?? 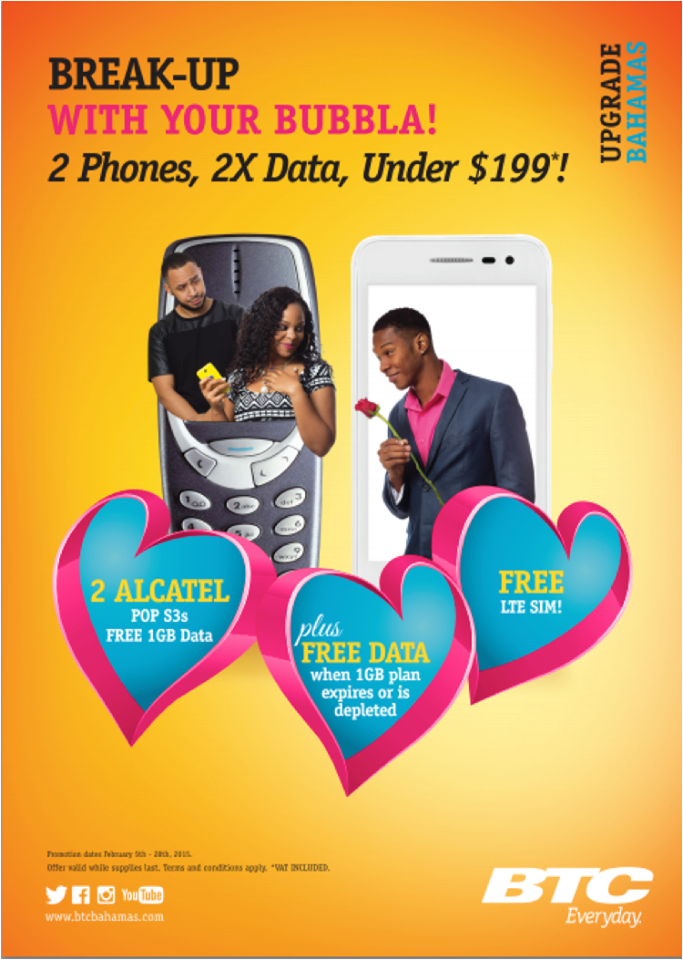 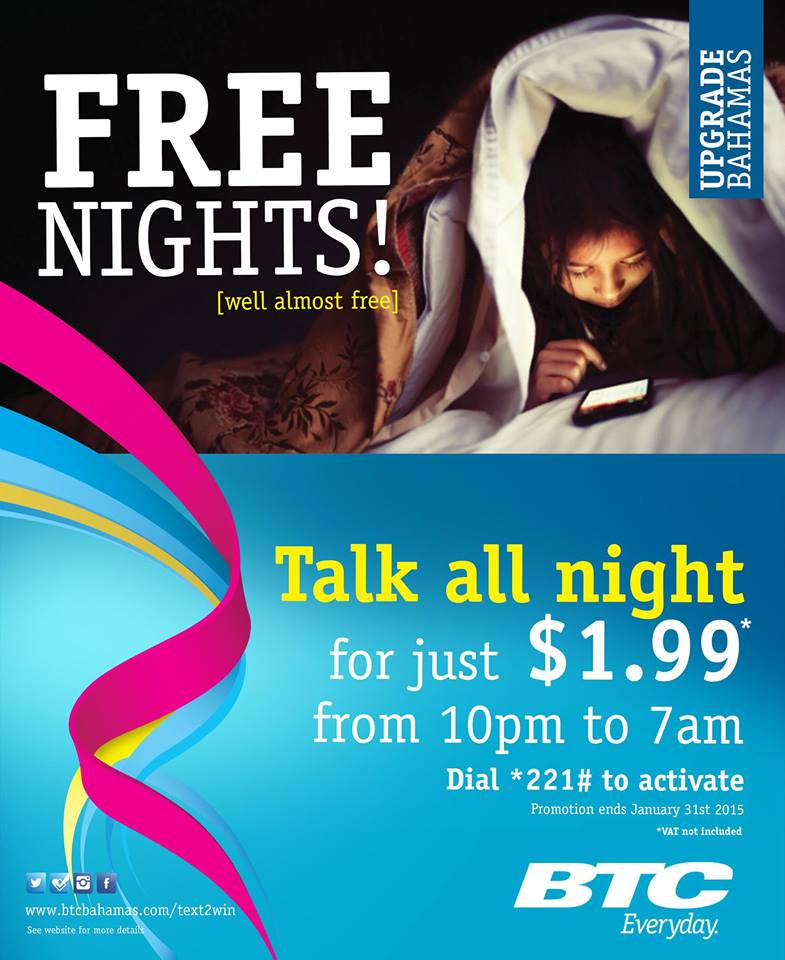 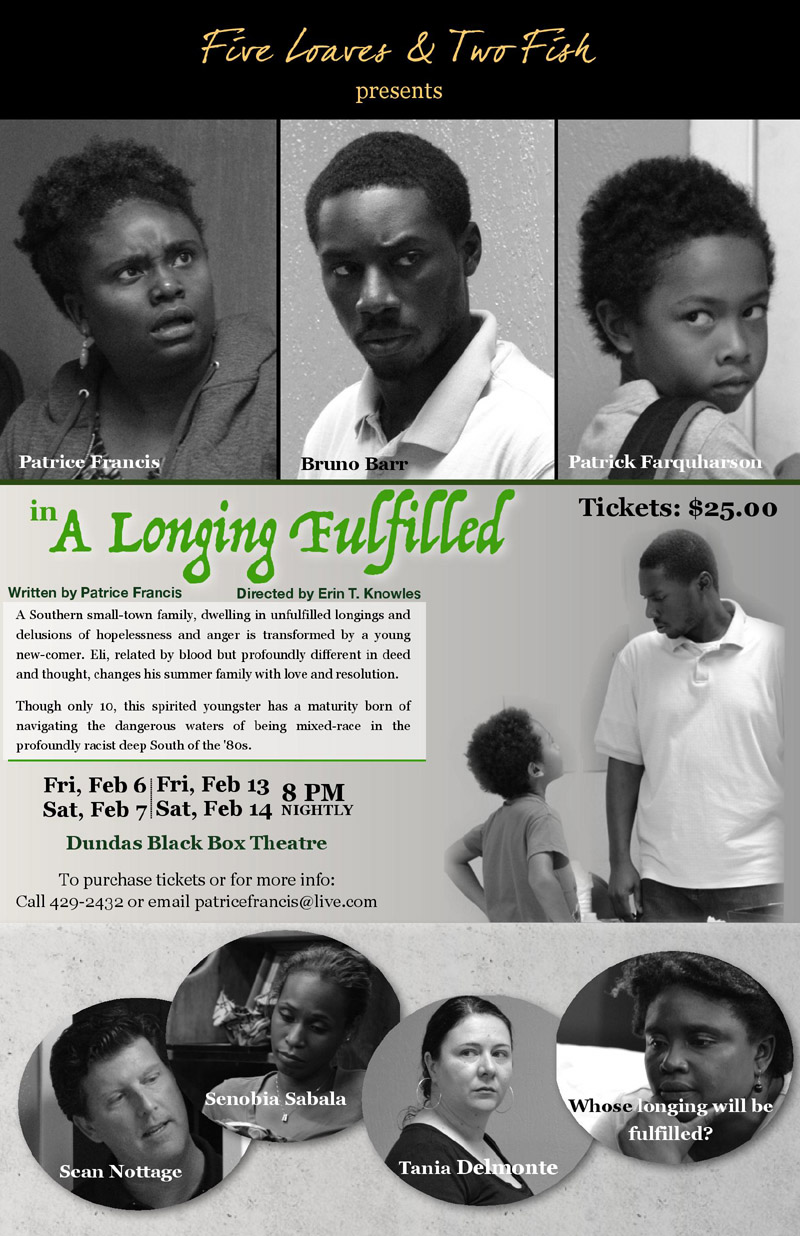