Nassau, Bahamas — At least one former FNM MP didn’t feel sorry for not paying his lights after BEC disconnected his shop on Blue Hill and Soldier Roads.

The former MP stood in the road like a bear sweating for air after a BEC technician pulled up to his small business and gave him his unpaid bill. The former FNM MP was just like another colleague who failed to pay BEC while he served in the Cabinet and racked up a whopping $60,000 bill with the electricity company.

BP was along with the BEC tech just days before the massive power outage when the former MP came up to the meter box dressed in his track and field suit as he pleaded for mercy.

The BEC electrician could not believe the MP was facing “lights off” and told him, “Mr former MP, this is what I call giving power back to the people!”

The MP in his sad beggar’s voice told the electrician, “But I don’t have it…I might need to go to social services.” The switch was pulled down and the lock placed thereon. With the BEC tech only saying, “Yinner cut off my light along with 6,000 Bahamians after changing the policy at BEC! You had no mercy for me and I ain’t gat none for you!”

Days later BEC went down but as for the former FNM MP all he could say was this: “Boy Karma is a $%$CH boy!”

The former MP is a regular speaker on the defeated gravy train. We now know why he want to get back in the cookie jar… 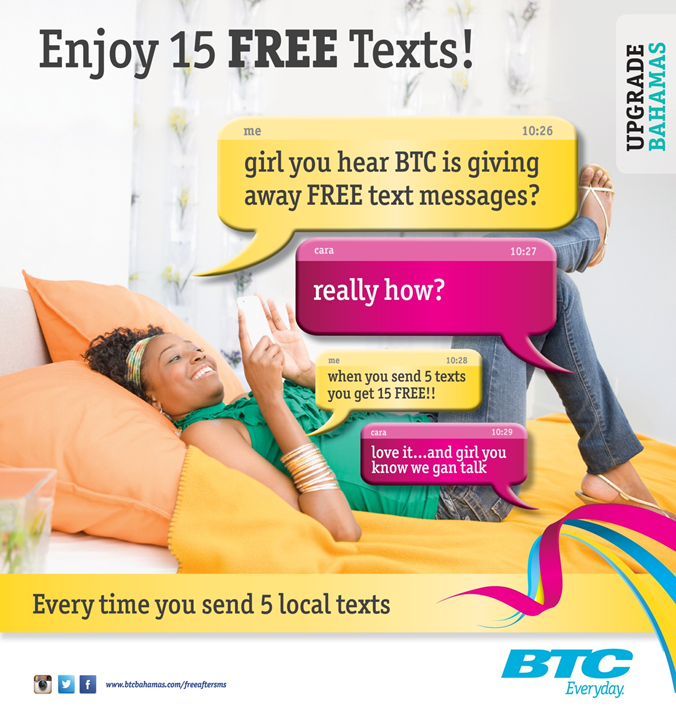 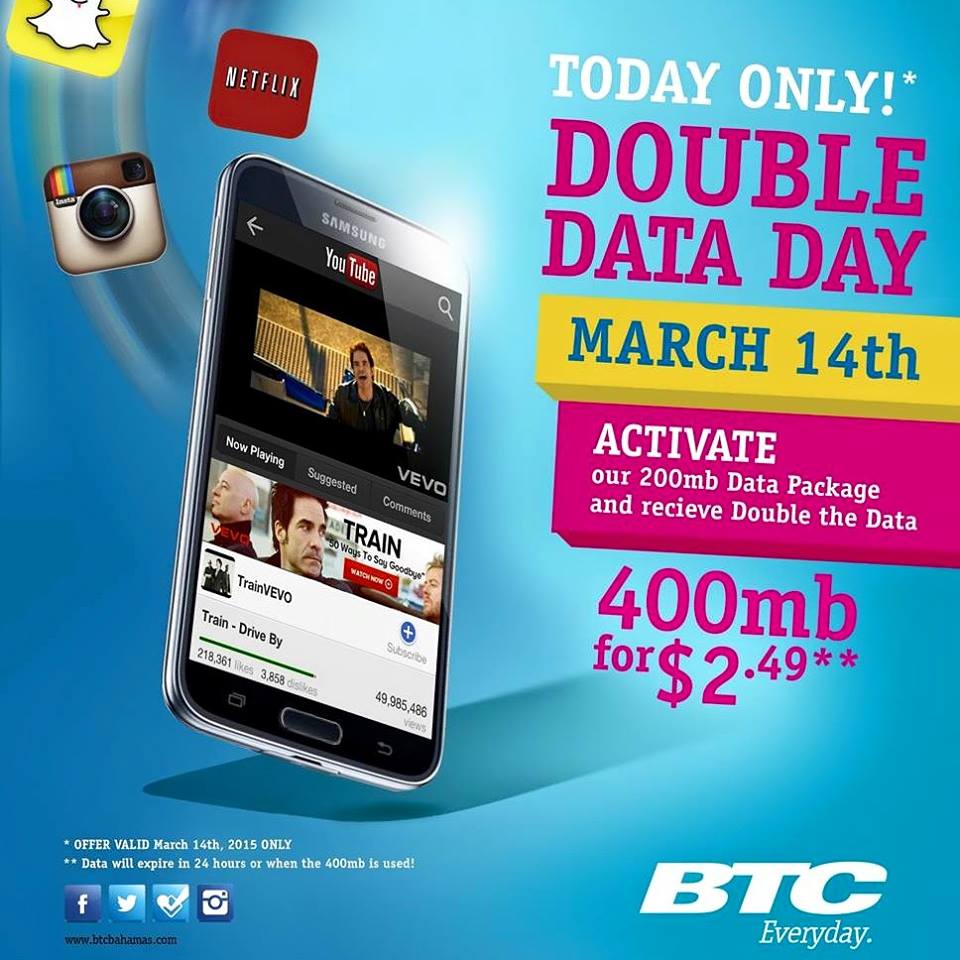 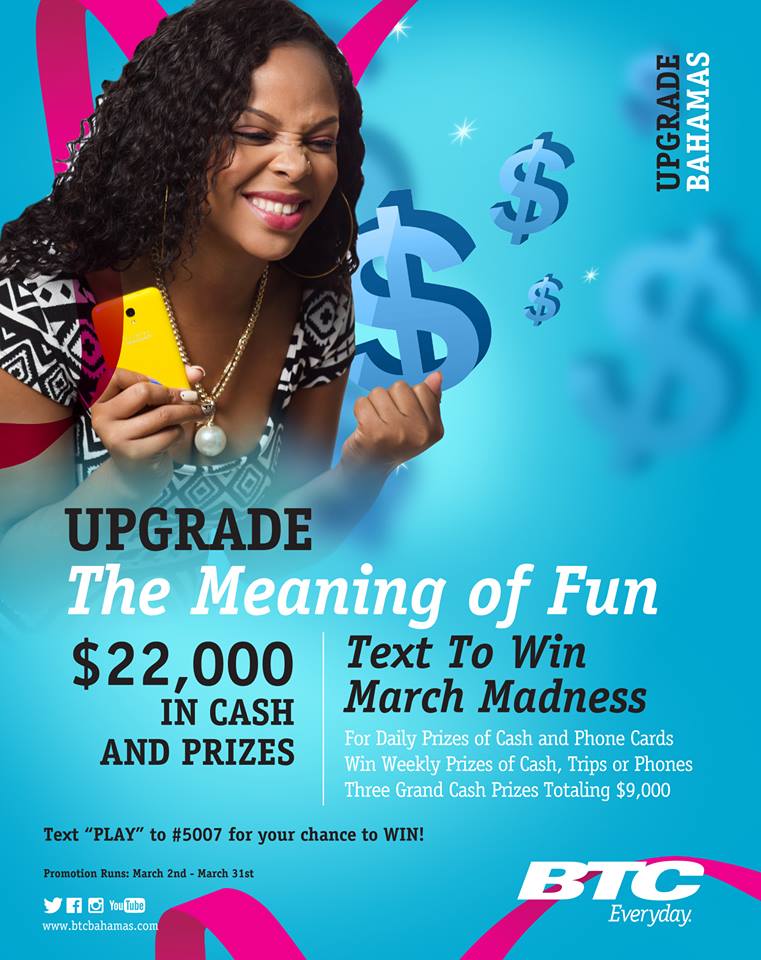