Greg Moss resigns as a PLP MP! Fred Smith soon ratified as FNM Candidate for Marco City in the next General Election!

Moss announced his intent during his contribution to the 2015-16 Budget Communication.

Moss told the Speaker he will give formal notice of his intent to him, the leader of his party and his constituents by tomorrow. 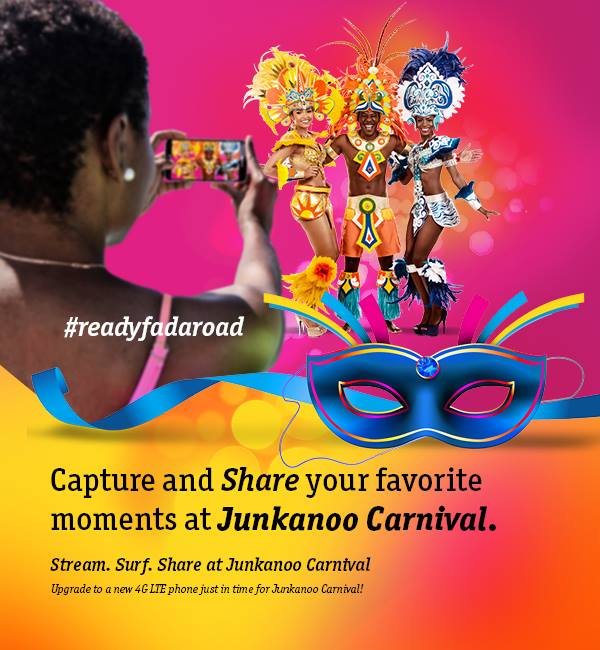 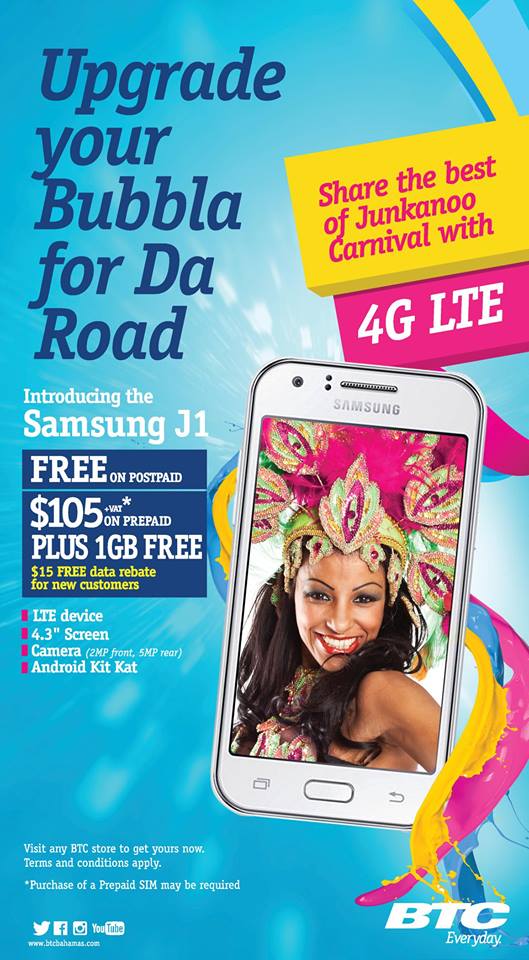