Prime Minister the Rt. Hon. Perry Christie, third right, gave the keynote address and presented the top awards to those public officers who achieved highest excellence in the performance of their duties, having been announced from nominees from across the Public Service at this 16th Annual National Public Service Week Awards Luncheon held on Sunday, October 25, at Melia Nassau Beach Resort.

First Runner-Up was Montez Williams, third left, of the Ministry of Transport & Aviation and Second Runner-Up, Conrad Jones, second left, of the Ministry for Grand Bahama. At left is Minister of Labour and National Insurance, with responsibility for the Public Service, the Hon. Shane Gibson; second right, Executive Director of the National Training Agency Agatha Marcelle; and at right is Bahamas Public Services Union President John Pinder. (BIS Photo/Kemuel Stubbs) 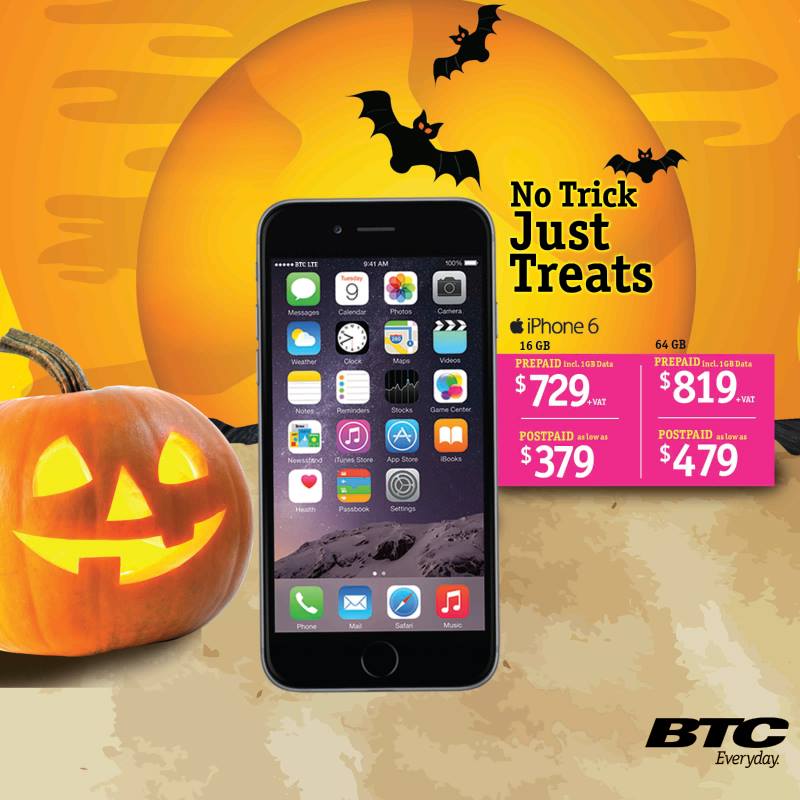 What can we learn about Kobe’s tragic death?