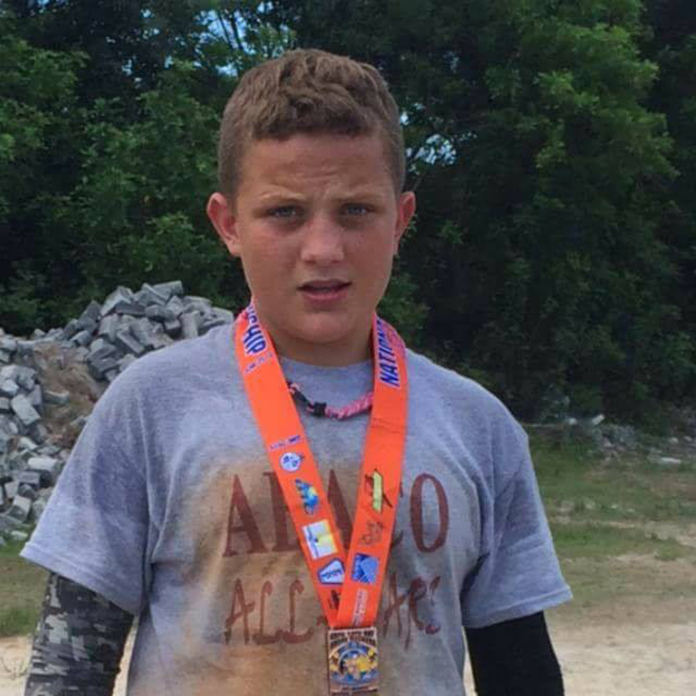 Abaco – Police in Abaco are investigating the circumstances surrounding the disappearance of a 14-year-old male of Pelican Shores, Abaco.

He has not been seen since.