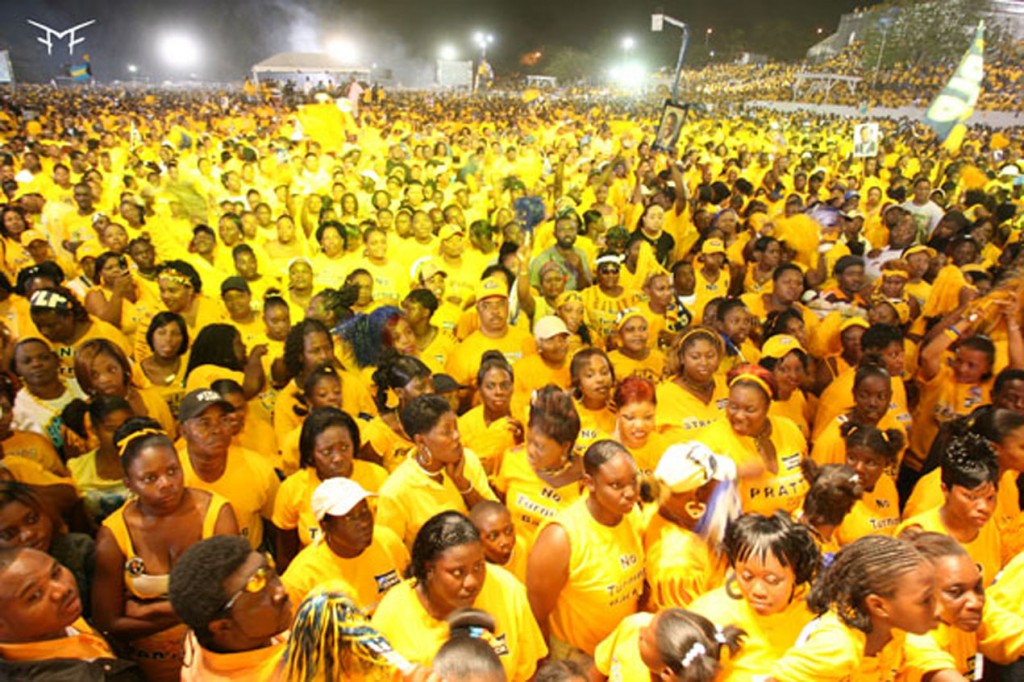 FNM FLAILING FOR ANSWERS ON CRIME

First there was a new television ad from the self-named Papa.  And now this.

But the FNM is under-estimating Bahamians.

Bahamians know that having a wealthy FNM donor pay Bill Bratton to hold a press conference does not equal a genuine commitment to fight crime.

When the FNM came to power, they gutted Urban Renewal, and ended Witness Protection, Swift Justice and School Policing – for petty political reasons, because they were PLP programmes.  Now, nearly five years later, after murders have doubled, with a record number of accused murderers out on bail, they think some media gimmicks are going to persuade Bahamians that they have a real plan to fight crime?

Bahamians are looking for a government that cares about crime all the time, not just at election time.

PROJECT SAFE BAHAMAS is tough on criminals, and offers support and opportunities for young Bahamians who want to do the right thing.

The fact that the FNM is finally acknowledging the magnitude of the crime problem actually represents progress for this out-of-touch government.  But as is the case on so many other fronts with this government, it’s much too little, much too late.