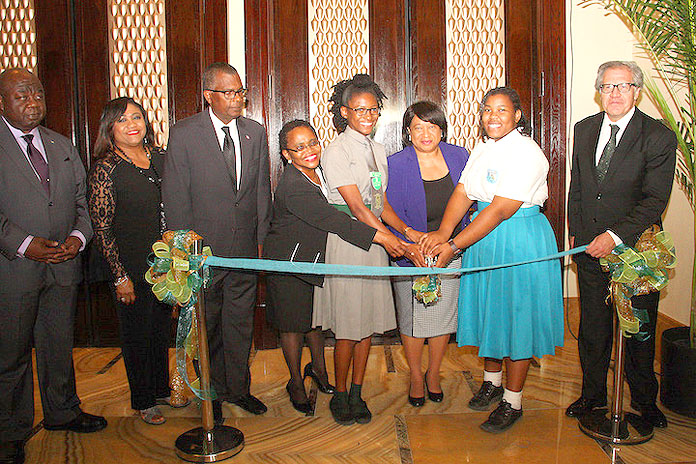 The trade exhibition showcases innovative educational products from approximately 20 local and international exhibitors who are also displaying education good practices. The top winners of the National Best Practice Awards and best practices from other Organization of American States (OAS) are also being featured.

The exhibition caters to the full gamut of educational products and services from local and international vendors and is open to the public.

The 9IAMME is taking place February 9-10, 2017 at Atlantis Resort, Paradise Island. Ministers of Education are expected to discuss the state of education in the 34 Organization of American States (OAS) and other observer states during the ministerial forum. 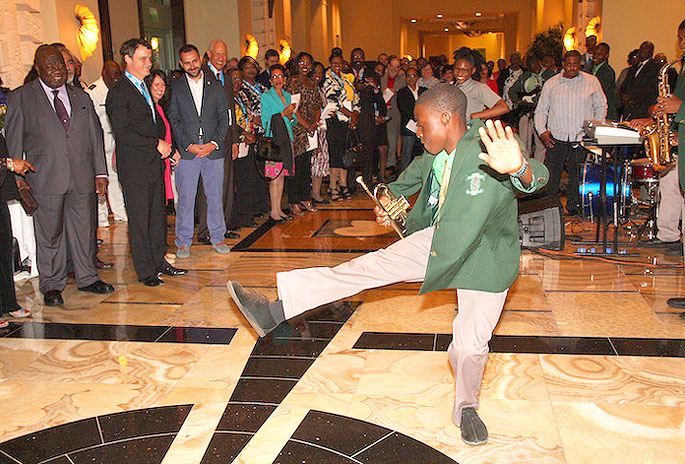