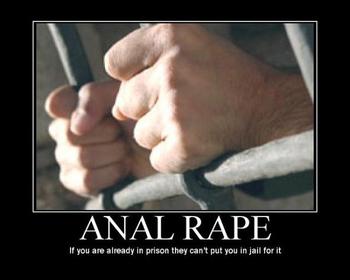 Boy if ya don’t laugh you will cry, but this story is the most bizarre ever to be posted on BP.

It is reported that the said victim was driving along Gladstone Road when he saw two males who he stopped, engaged a conversation with and then asked what direction they both were headed in.

According to reports, they engaged the driver and asked him if they could catch a ride with him to the east.

The 4am sissy then took the two males “UNKNOWN TO HIM” for the ride, making them occupants in his black Honda coupe.

It was shortly after that when one of the occupants then gun butted the drive [the supposedly “Good Samaritan”, and begin beating him about the body. Reports reveal the two “hitch-hikers” then sodomized [raped] the driver and robbed him of $280 dollars in cash, which, according to reports, was the driver’s gross pay.

But that was not all.

The 4am sissy was then kicked out of his own car after the alleged rape attack and left for dead on the side of the road.  Police report the wild early morning incident took place somewhere in the back of the woods near the gun range just off Gladstone Road.

The victim was then discovered by a REAL Good Samaritan, who called police who then transported the victim to hospital for his lacerations.