Things ya get to know when you read court documents! 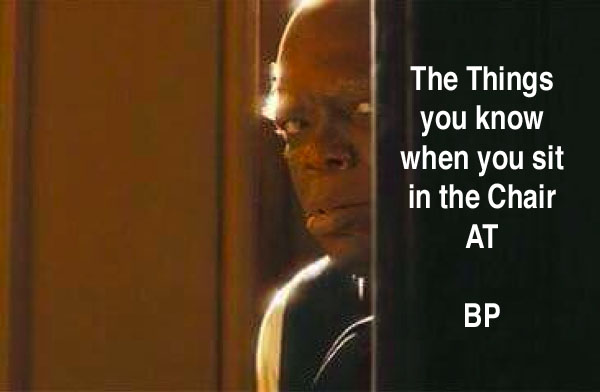 Nassau, Bahamas — Go back in time, dear readers, to humble beginnings on Village Road, where a certain landscaping company was birthed alongside a ballet dance school.  Little did one of the ballet pupils (Simon Rodehn) realize that he would be royally tutu’d by the brother of his instructor.

Three decades later, absent the tutu, this ballet pupil would find himself in the cutthroat commerce environment with that Brother (Michael Myers) and his now very ignominious son (Robert Myers), landscaping away!

Here we are in the late 1980’s, with a company pressed to consider the future focus of its company structure. Its sole owner at the time was more interested in time off with the money and came up with the idea that he needed a management team that was part of the ownership structure, shareholders rather than mere employees.

Ballet dancer no more but rather a dynamic mover in matters of productivity, Simon Rodehn finds himself in a leadership role of this rapidly expanding landscape company and subsequently elevated to an equity position, along with others, as a shareholder in the company as a result of his labours.

The history of the shareholding is set out in the attached affidavit filed in the Supreme Court as dated February 3rd  2015. Case # 00142.

As a shareholder, Simon focused on increased productivity and profitability. In this pursuit, he came across some curiosities. Among them, as explained in the attached Addendum, was the discovery of excessive charges for supplies out of the USA, apparently designed to enable the export of money to the USA by the major shareholder, Michael Myers, to buy property in the USA minus Central Bank Approval.

As a result of the above, 26 years ago Simon found himself persona non-grata and out of a job.

Is  Robert Myers a moral or an ethical person? Is he both self-righteous and self-serving?

B.)          Does Robert Myers have no conscience the way a normal person has?     Has he, as a result, committed many immoral, unethical and illegal acts?    Because these acts do not involve violence and are done surreptitiously, does he view them to be justified as proper business actions?

C.)    Has his wife, Lisa Myers of Tempelton Fund, been shielded from these immoral, unethical and illegal acts?   Is it  because Robert Myers has not verbalized nor explained his actions for what they are when speaking to her?   Will she have reinforced his sense of the justness of his actions by her praise of his apparent success financially?    Is it with these two that it is all about the money and they hear no call to discuss the morality or legality of such things, as they are both self-righteous?

D.)    Is his primary objective to keep unto himself as much, if not all, of any money that comes his way?   Does he wish to simplify the company’s dealings and correct what he perhaps views to have been a mistake that his father made when the shares were distributed to non-family members?

F.)    Has it always been his view that he is perfectly right in ignoring my equity ownership and to refuse me any share in the fruits of the enterprise?    Does he feel as though I received these shares as a gift rather than a reward for my exhaustive labour in improving the company’s bottom line? Were his offers to buy the shares from time to time a reflection of his distain towards me rather than what they are worth?

G.)  Was the act of increasing the company shares by tenfold a distinct (stink) effort to dilute my percentage of ownership and had little if anything to do with the company’s debt exposure to Mr. Michael Myers?

H.)         Further, he chose to ignore my purchase of shares from Mr. Caldwell because he forgot about the existence of the proof of this agreement to transfer the shares. This could have been corrected back when Mr. Maillis pursued this matter on my behalf in 2005 but because no proof was offered it was completely ignored. As soon as we provided the proof, as we did in my first affidavit, the response was to claim this to be a clerical oversight. Was not Robert Myers’ response as immoral and as reprehensible as the fraud that he originally perpetrated upon me regarding these shares when he failed to act on his Fiduciary Duty 25 years ago?