Witness training and coaching in case against former Cabinet Minister 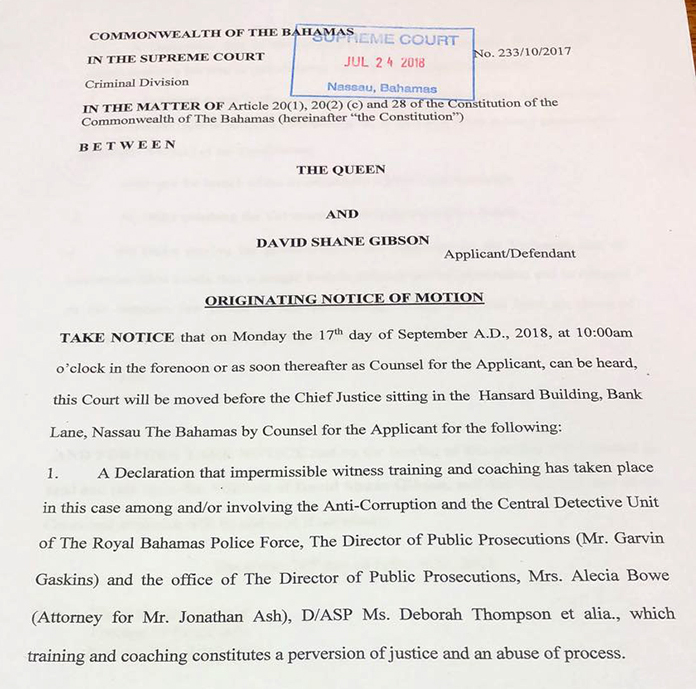 Nassau – Bahamas Press is reporting that there is damning information coming out of the Supreme Court of the Bahamas this afternoon, which lawyers in the case of D. Shane Gibson have filed.

Lawyers representing the former Minister for Labour and National Insurance have filed a Motion of Notice to be heard on the 17th of September with damning evidence therein.

The motion lists that “…witness training and coaching has taken place in this case among and /or involving the Anti-Corruption and the Central Detective Unit of the Royal Bahamas Police Force, The Director of Public Prosecutions (Mr. Garvin Gaskins) and the Office of The Director of Public Prosecutions, Mrs. Alecia Bowe (Attorney for Mr. Johnathan Ash} D/ASP Ms Deborah Thompson et alia, which training and coaching constitutes a perversion of justice and an abuse of process.”

We at BP call it persecution or political genocide and crimes against humanity! This is dangerous and subverts the good order and transparent processes of our fledgling democracy.

In June of 2017 former Police Commissioner Dr. Ellison Greenslade warned members of the Anti-Corruption Union of the following, “You must have complainants in these matters. Someone must be aggrieved in these matters, a formal complaint is made and once that is done, then the law takes its course. There is due process, there is natural justice and a commissioner follows the script of the law.” He added how police cannot just be “off in the dark, searching around, trying to manufacture things.”

We want you to read the Motion now filed in the Supreme Court and understand one thing as we advise all attorneys involved for Mr. Gibson to also carry this matter to the Criminal Court of JUSTICE in The Hague. 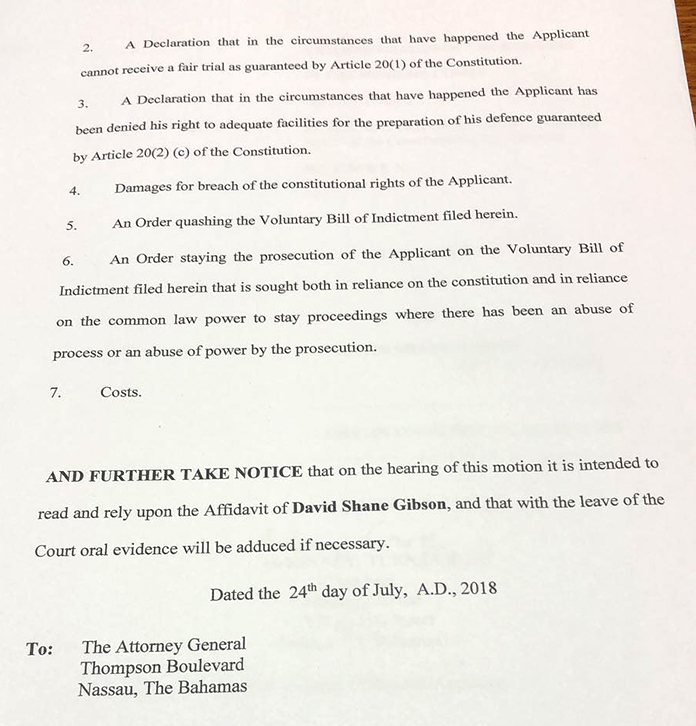 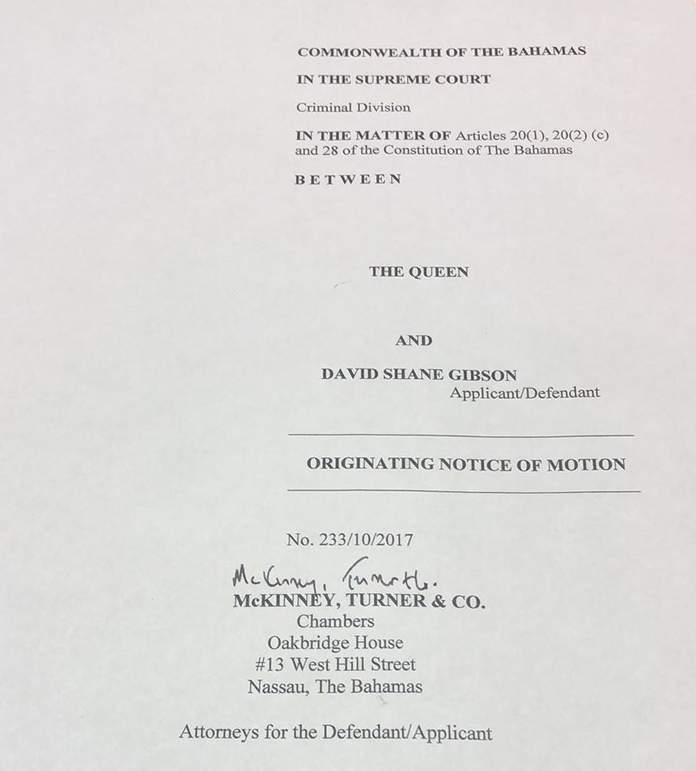 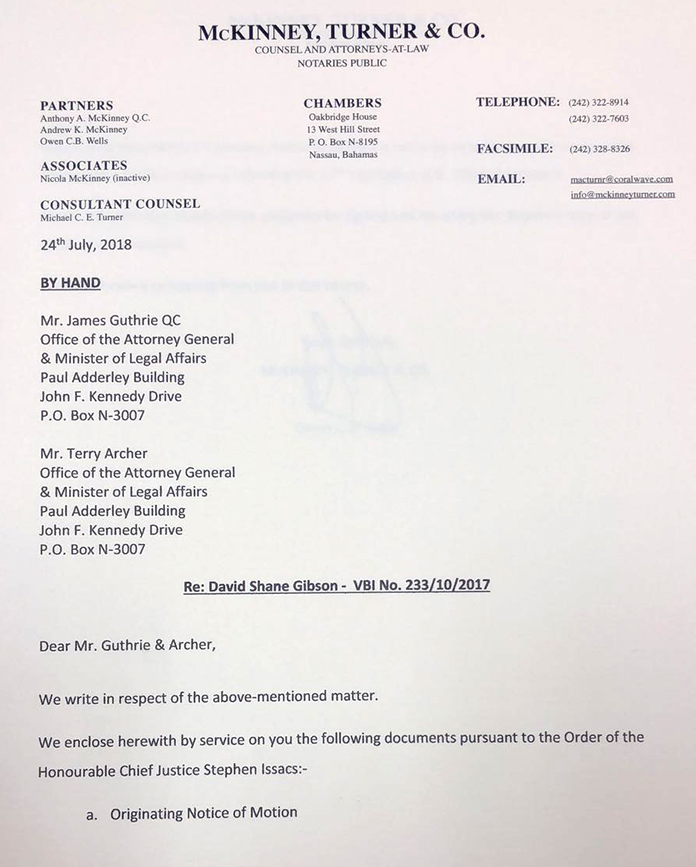 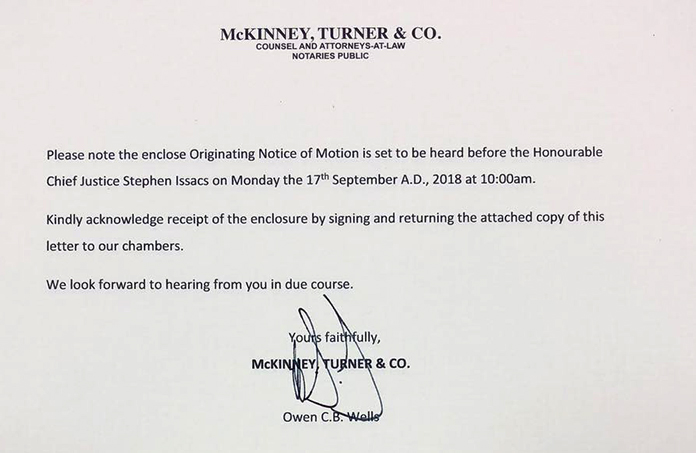