Nassau, Bahamas – Bahamas Press now has an update, which confirms that both a Police Constable and a Defense Force Marine were taken into custody Tuesday night in connection with that alleged sexual assault of a woman that occurred on the same date.

You would remember we reported how police detained PC 3490 Rigby after being accused of allegedly abducting a female on Faith Ave. The pair then took that victim into the Prospect Ridge area where that alleged rape incident occurred.

The incident is alleged to have occurred shortly after 10:00pm last evening.

We know both men have ended their careers. 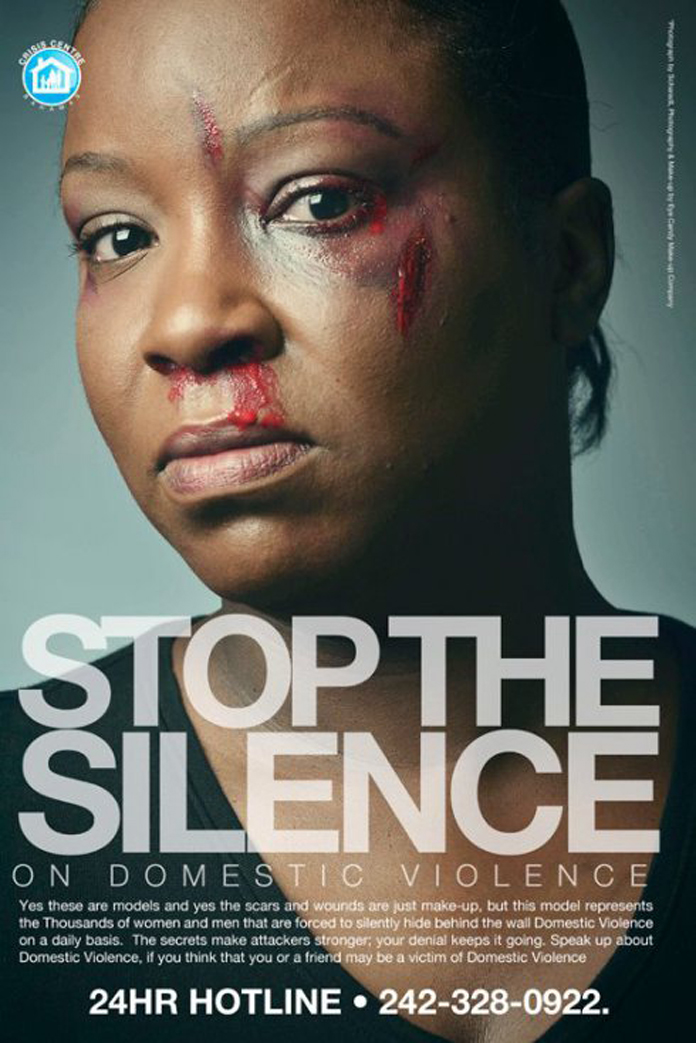