It’s absolutely amazing that Prime Minister Hubert “THE DICTATOR” Ingraham apparently does not think the major scandal that has engulfed the Ministry of Tourism warrants an official statement from him, as his response to a reporter in an article in today’s Nassau Guardian indicates.

Documents have been made public that strongly suggest that this is a scandal of mammoth proportions and that the Prime Minister may have known about it for a couple months. If it is true that Ingraham was “aware of a major scandal” involving Minister of Tourism Vincent Vanderpool Wallace and “millions of dollars in taxpayers’ money” since March, as Bahamas Press reported, then why wasn’t Vanderpool Wallace fired?

Was this another attempt by Ingraham to sweep this scandal “under the carpet” as he did with the Mona Vie scandal involving his protégé Zharvago Laing?

But then again, this is the kind of disdain Ingraham has for the Bahamian people. Such disrespect was also demonstrated when, in the middle of the country’s economic crisis and as Minister of Finance, he went with Sol Kerzner to South Africa for two weeks to party at the World Cup and did not think he needed to explain his questionable behavior to the Bahamian people.

Fortunately, only two days are left before voters rid this country of this vindictive despot. 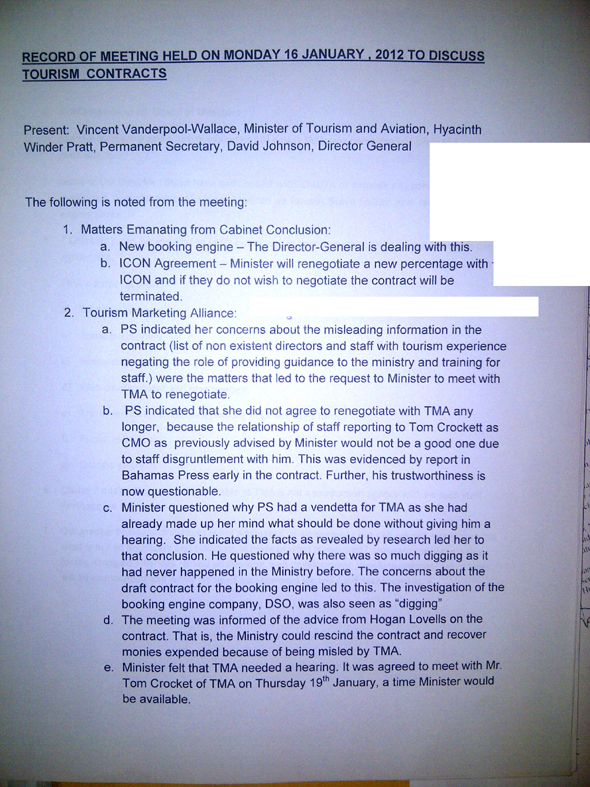 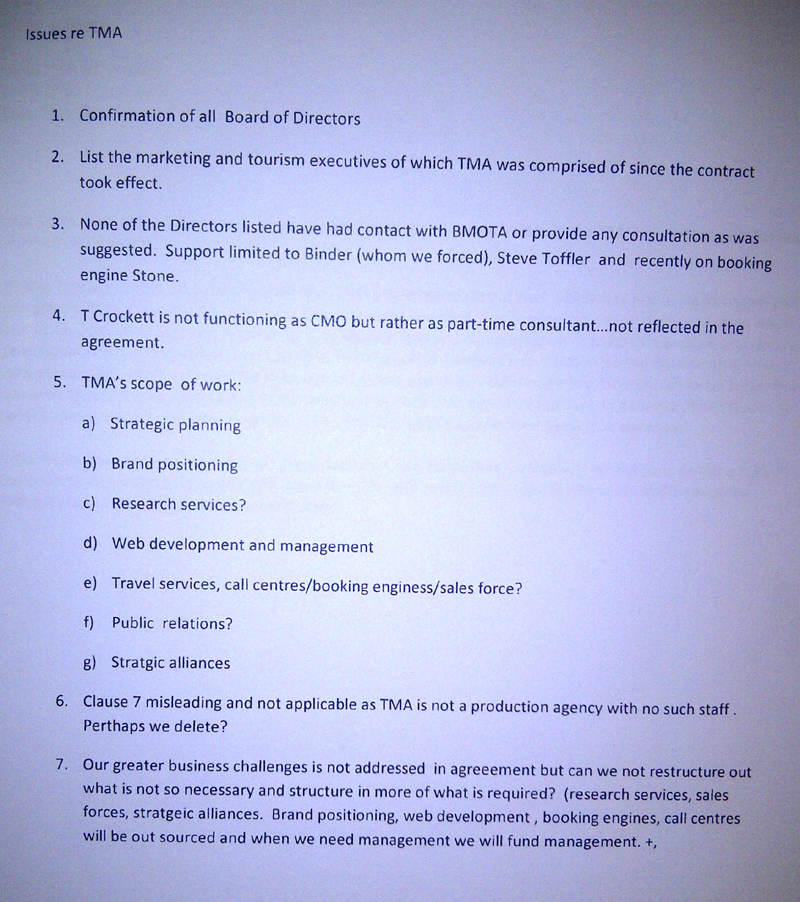 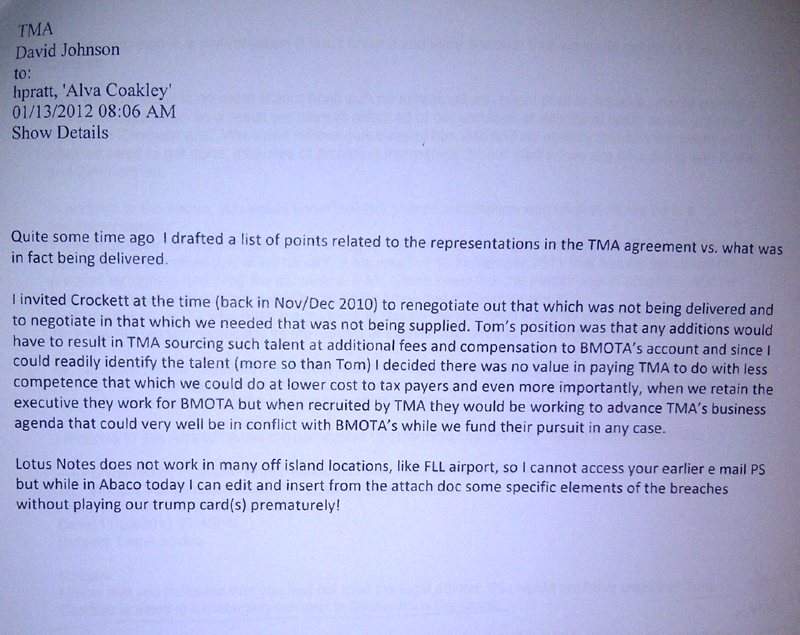 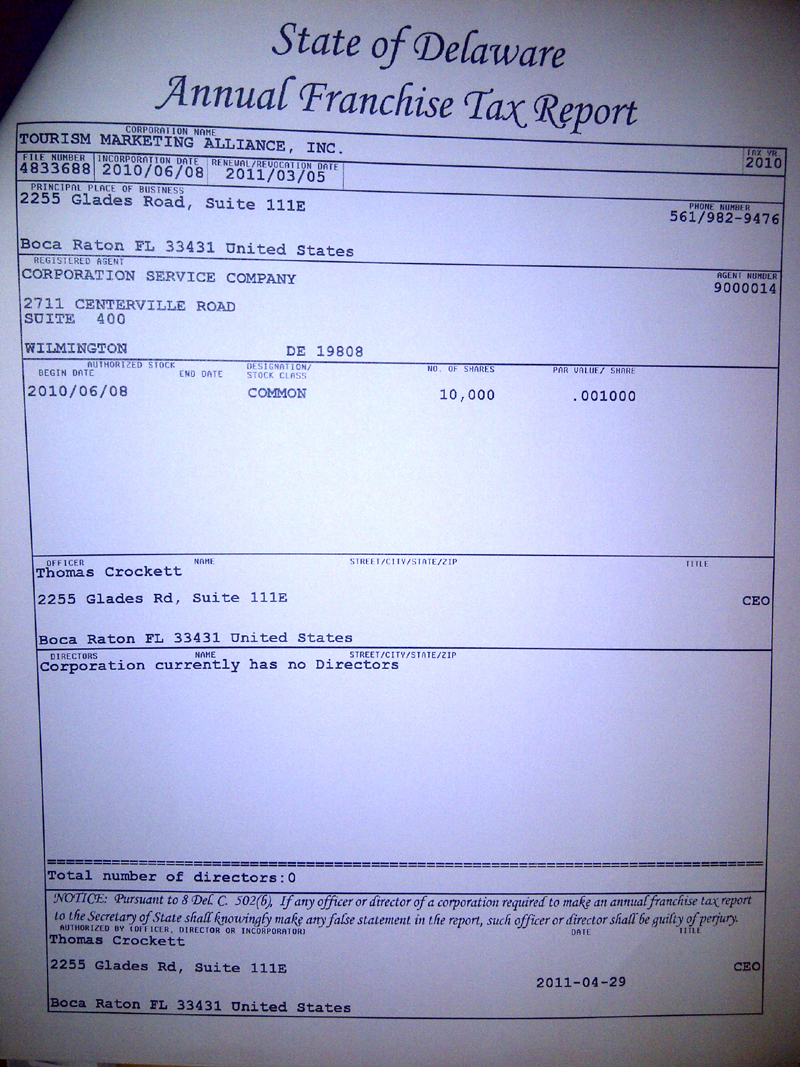 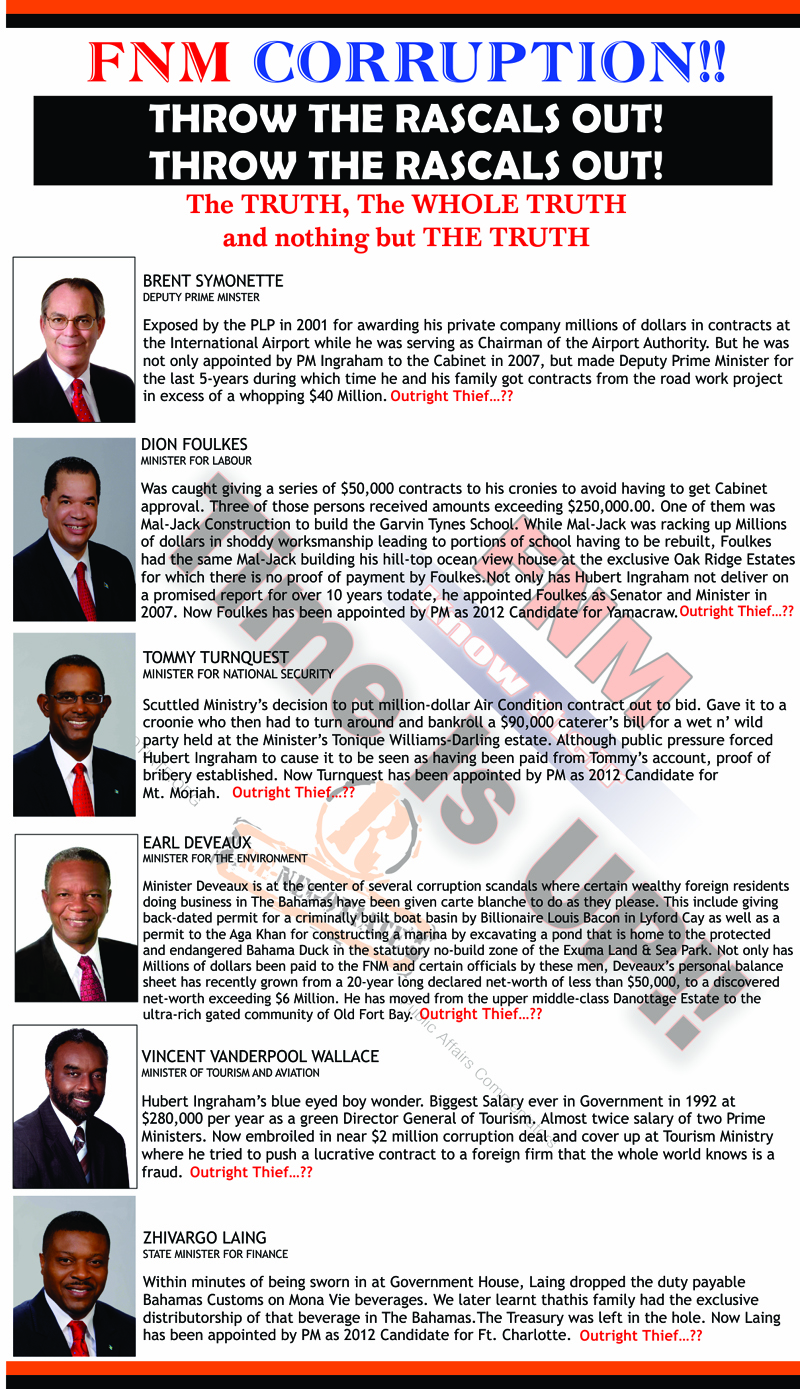