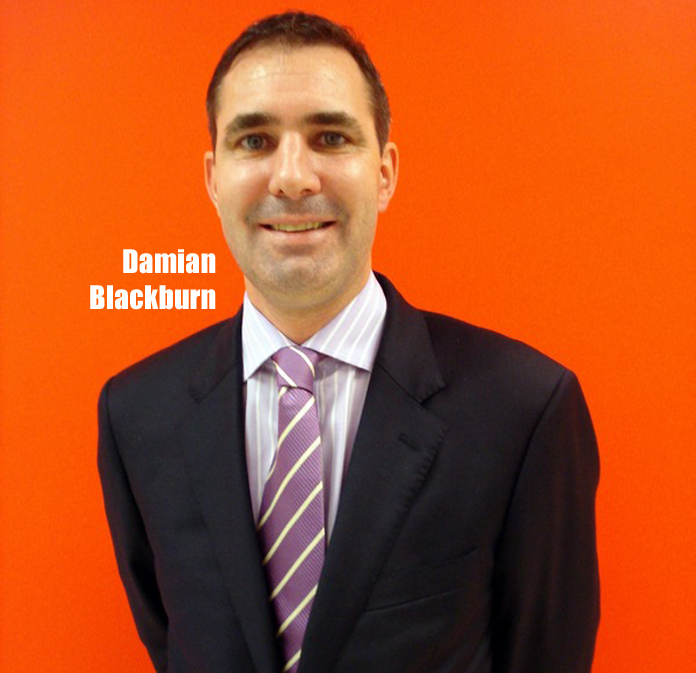 Fresh off their network launch held a week ago Aliv was forced to close their doors earlier than normal at 4 pm November 29th, because of an embarrassing network outage. The outage prevented them from connecting to their new but few customers cell phones, while their customers reported complete loss of phone and data services. Angry Aliv customers could be seen visibly frustrated and asking themselves what did they just got themselves into with this company. After one week and Aliv is having network outages is not a positive sign for consumers who now have grave concerns on Aliv’s reliability in providing quality service.

Sadly Aliv dramatically underestimated the network demand by its consumers, which has been driven largely by the inferior Alcatel phones and the subpar network they are using. Many Alcatel phone users will find out that Aliv network is a dysfunctional mess, their calls either not connecting or failing in mid call-call. Making matters worse the network failure occurred 7 days after their launch and they don’t even have no where close to the heavy traffic on their network compared to their competitor BTC. Who has has over 100 thousand subscribers on their network to be conservative in figures.

The question is being asked. “How reliable will Aliv be in service if they are having network outages this early in the game? With more traffic on Aliv existing network it’s clearly obvious to us that they unprepared to meet the costumers demand.This is due to inadequate capacity of equipment and improper network management that leads to traffic congestion on their network. Practically only a small portion of their customers will be able to use their cell phones at any time, even during busy hours.

The danger warning signs with Aliv are glaring. They were scheduled to launch October 1st, but they launched seven weeks later. They are broke and in desperate need of money, hence the preferred share offering at a minimum $25,000 thousand dollars to a select few( ordinary Bahamians need not apply) to fund their operation. The network failure after 7 days of your launch, has left many Bahamians worried and concerned.