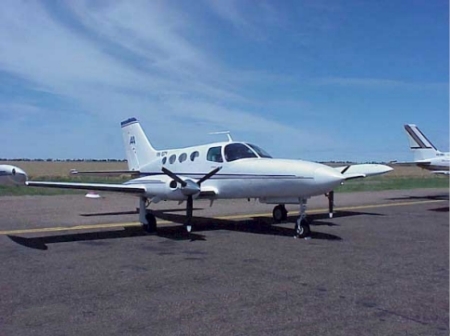 BP can report the crash took place just shortly after noon. We can confirm the plane was headed for San Salvador and was piloted by veteran pilot and businessman, Nelson Hanna. Hanna we are told is one of the best in the business and thus the investigation of this crash is now underway

We are told at this hour there are no survivors, however, one passenger was removed from the scene still alive but feared to not be able to make the ride back to the hospital.

BP teams are now on the scene at the Princess Margaret Hospital where we are told family members and the general public has swamp the Accident and Emergency areas.

We are told hospital is now in a state of chaos and family members and friends fear the worst.

BP can say one of the deceased is an employee of the Bahamas Electricity Corporation. We are also told others on board were sound and lighting personnel of a major studio company/music group here in New Providence.

Some seven passengers were on board the aircraft. The aircraft is still submerged in waters of Killarney where the air Cessna 402 vessel breakup on impact.

BP is also reporting the advance setup team of the local entertainment group, Visage are the victims in the fatal airplane crash today. BP can confirm the team was headed on a setup of the Homecoming in San Salvador slated for this weekend. We can confirm no member of the instrumental or vocal teams were involved in today’s crash.

BP will update you as more information is released to us.