Candidate resigned under the disguise of having “Urgent Family Issues”… 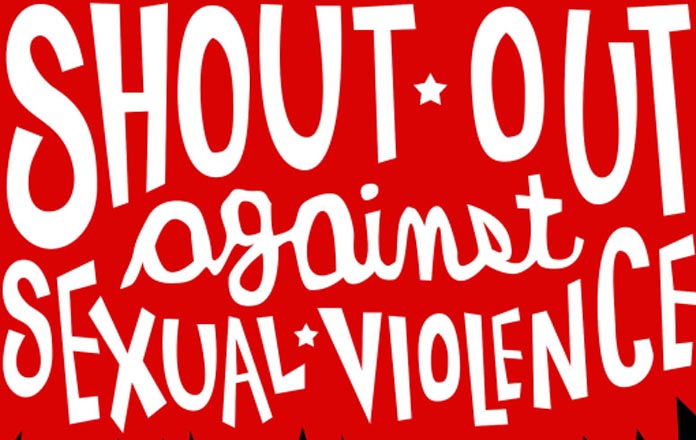 Nassau, Bahamas – Breaking News coming into Bahamas Press confirms information about a young child held against their will in a New Providence Constituency has went quiet [hush-hush] under the FNM.

The incident we are being told could force a young politician to flee the country under the disguise that his resignation was a result of “URGENT FAMILY ISSUES”.

We can report a parent is now troubled following the incident and police, who we understand have not been made aware of the incident, must be called in to investigate the matter.

According to an FNM “Secret Meeting” – which eventually led to the dismissal of an FNM candidate from running in the upcoming General Elections – has found that the candidate may have “BAMBOOZLED” a young torchbearer in the constituency.

We understand the incident involved a minor who cannot make sexual decisions and was lured by the politician into the criminal act.

Bahamas Press believes this wicked – no, former – candidate should submit himself before the police for a probe and party officials should reveal to the public – like their repeated requests on Bahamar – exactly what happened between the politician and the minor.

“The youngster was hoodwinked, bamboozled and brought low by the candidate who at the time knew that it was a criminal offence to make sexual advances on children,” one local constituent and FNM said.

The age of consent is the minimum age at which an individual is considered legally old enough to consent to participation in sexual activity. Individuals aged 15 or younger in Bahamas are not legally able to consent to sexual activity, and such activity may result in prosecution for statutory rape or the equivalent local law.

Meanwhile the Party is tight-lipped on the matter and has advised the ex-candidate not to say a word in to the public.

Meanwhile, yesterday a popular radio host questioned the explanation given by the party following the resignation and called on the Free National Movement to come clean and reveal the truth and details to the Bahamian people.

Bahamas Press is watching these developments closely and we call on those in authority to act and open investigations into these criminal allegations. We call on the young victim to contact the police and make known the offense.

Statutory Rape is a Crime!