Could this vessel be tied to that lawyer who fighting the Government of the Bahamas?


Wemyss, Long Island – Thanks to the introduction of a fleet of ships by the previous administration the borders of the Bahamas are being guarded!

Tonight, Bahamas Press drones network on the high seas confirms the interception of Haitian migrants sailing unreported through the Bahamas.

The Rolly Gray traveling some nine miles east of Wemyss Settlement, Long Island late this evening, discovered the vessel with Haitian migrants onboard. At last count some 30 persons were onboard with some jumping into the waters to escape. The RBDF crews are presently conducting a boarding at this time.

Now we at BP have always believed that some special mission [possibly some wicked destabilisers] have been operating these human trafficking operations where drugs and guns are the main shipment! We wonder who owns the American vessel “Island Girl”.

We ga see if this make news by morning. 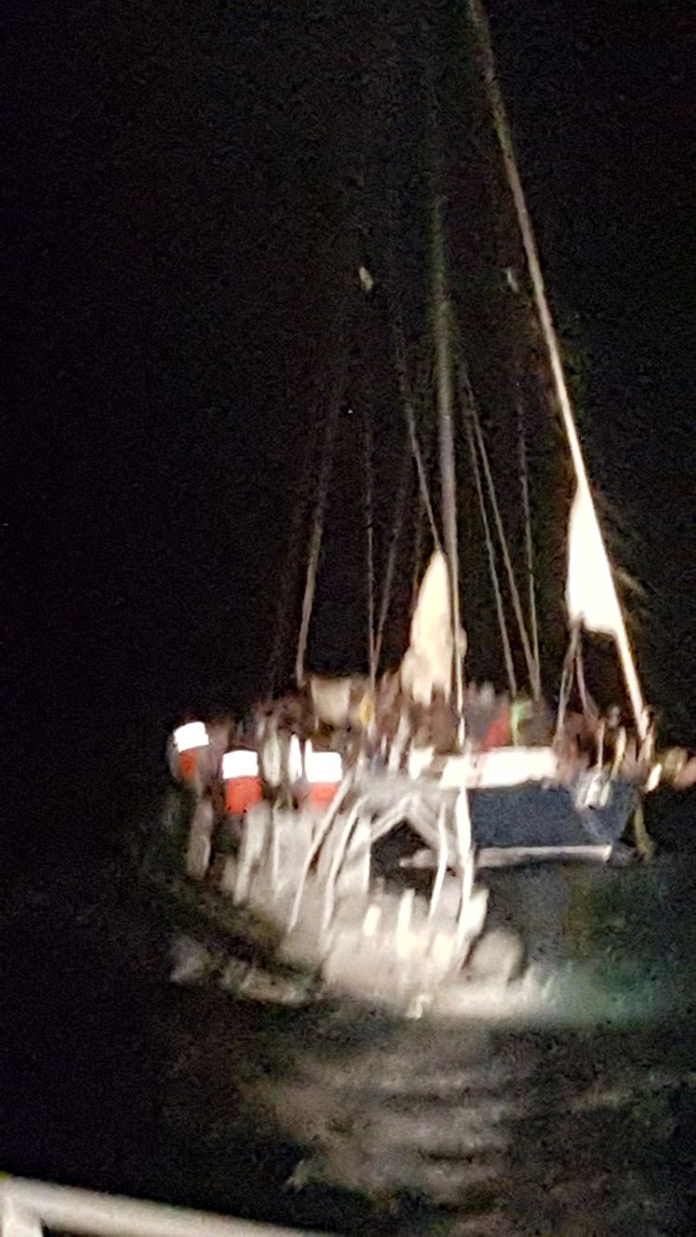