Navarro Bowe could not get a ticket to come to New Providence to be ratified! Well WAIT!

Rollesville, Exuma – Breaking News coming out of the Exumas tonight confirms that there is meltdown deep within the Free National Movement Association in that part of the country following the announcement of Navarro Bowe as the candidate for the constituency.

FNMs on the island are livid following the announcement and are “cussin” the party’s Candidates Committee for snubbing seasoned politician Phenton Neymour! The source says it is near impossible for Bowe to win the favour of FNMs on the island.

One senior general on the island tell us, “The Party must have lost its marbles! Bowe has no car and is on the island ‘catchin’ ride here and there. At last check he had no job! Right now, from what I understand, he is a technician who repairs electronic devices on the side. He lives home with he ‘mah’ and is short on life experiences. What is this being handed to us in Exuma? We need someone who can create greater opportunities for this island and this is the best the party can do?! We ain’t serious!”

In a surprise upset this week 12 Association Executives of the FNM Pinewood Branch all resigned from the party and the same night stood on the DNA stage with ratified candidate Lincoln Bain.

We understand the FNM Candidate’s Committee had selected Bowe over Phenton “NoMore” Neymour following his public support for Opposition Leader and ‘Da Slapper’ of the Rebels Dem Loretta Butler Turner!

Meanwhile, Bahamas Press can report following our visit on the ground that FNMs are defecting in droves to incoming PLP candidate and soon to be elected MP for the area, Chester Cooper.

Cooper is born and bred deep in the heartland of Exuma. The seasoned financial expert, investor and insurance mogul has landed in his hometown and has hit the ground running collecting a wave of support all along the chain of islands in that part of the country.

We can tell you the daughter of seasoned former general on the ground like, Grater Knowles, from Steventon, [a once ardent die-hard FNM, former UBP, and ‘Ingramite’ now passed] will lead the charge on the island to breakup the campaign of FNM candidate Bowe.

All we say is this: “It ain’t Long Nah” and from these latest developments the PLP can already count two sure seats in the bag… EXUMA IS IN DA BAG…And Cooper is on his way to Parliament! 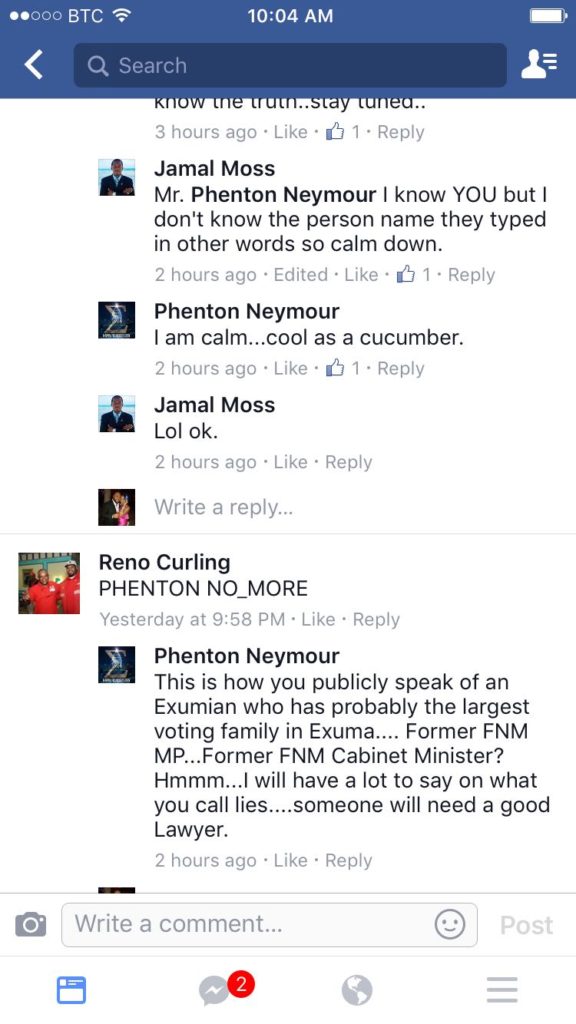 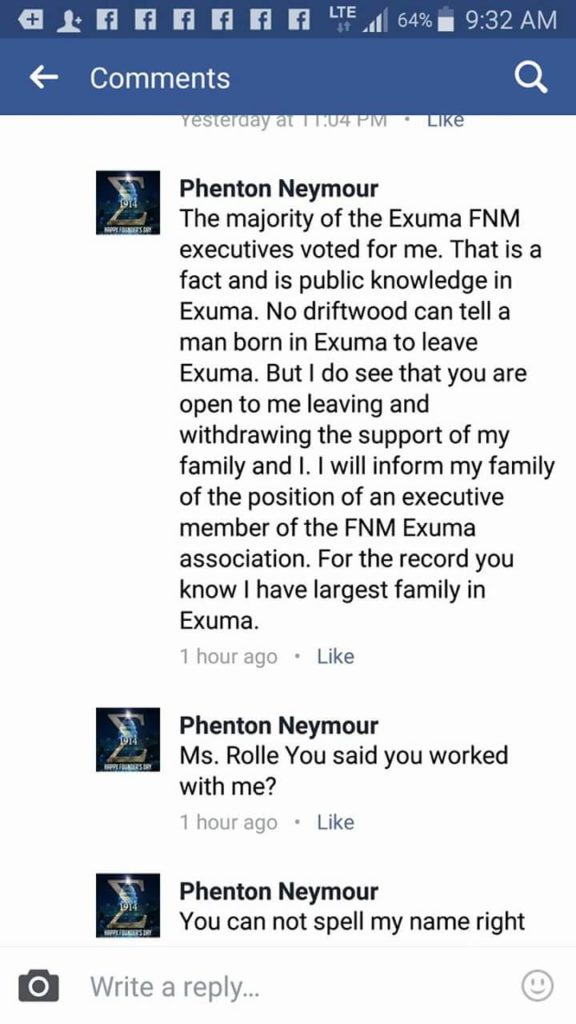