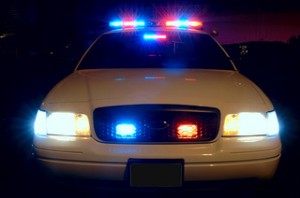 Nassau, Bahamas — Bahamas Press is reporting shortly before 12 midnight a male was in the vicinity of Hay Street in his vehicle, when he was approached by two men armed with weapons.

The gunman fired several shot in the direction of the victim in the vehicle causing serious injuries. We can confirm the victim is 25-year-old, Triston Bartlett. The incident occurred  near the McPherson Park on Hay Street.

The victim was shot in the head.

He victim was driven to the PMH by some residents in the area by succumbed to his injuries. This incident records the 11th murder for 2012 and the second murder to be recorded in Nassau just under 9 hours….