Nassau, Bahamas — A 34 – year old man is in custody assisting police with the circumstances surrounding the death of a woman who was found dead on Wednesday morning.

Bahamas Press has identified the woman as Tiffany Knowles, who was single and had separated from her husband.

According to reports, shortly after 7:00am, police received a report of a house fire at Whites Addition off Kemp Road. When firefighters arrived at the scene, they met a house engulf in flames. Firefighters extinguished the fire and upon examining the interior of the home found the lifeless body of Knowles.

An autopsy will be conducted to determine the exact cause of death.

The suspect who is believed to be the husband of the woman was taken into custody shortly after the incident. 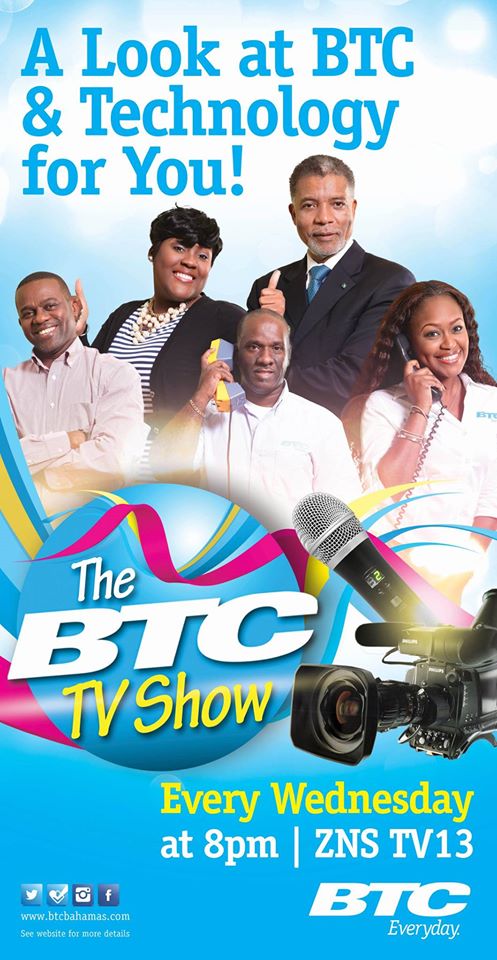