<<< Anthony Musgrove sworn in as a member of the upper House last week. (BIS Photos/Peter Ramsay)

Nassau, Bahamas — First he was in, then he was out and now he is back in AGAIN! Boy, this sound like Christie and Ingraham all over again. But no, we’re talking about the newest member of the Senate Anthony Musgrove.

Musgrove was appointed to the Senate in 2008 and so Christie decided to challenge his appointment, calling it an unconstitutional one. The courts ruled in the favour of Christie and well, Hubert’s BOOBOO had to be corrected.

Kay Smith decided she had enough of Hubert’s mess in Grand Bahama, and so she accepted an appointment as Consul General in Atlanta. The move left a senate seat vacant and therefore made the way for Musgrove again.

Bahamas Press wants our readers to pay close attention to Musgrove because we believe he is one who can make a future in politics. What we like about him most is the fact that he comes from the YOUTH ARM OF THE FNM! He’s the kind of appointee that has caused the party to continue to attract thousands of young people. THE PLP WOULD NEVER DO SUCH A THING! Not since the early days of the Progressive Liberal Party has the PLP appointed a member of its YOUNG LIBERALS BRANCH TO THE PARLIAMENT! In fact if Christie is honest, as far as we remember, Christie, Ingraham and Nottage were the last bunch to be pushed by a PLP leader into the Parliament.

Ahhhh! As Ingraham would say, “They are NOT ONE OF US!”… Just a thought for those Young Liberals to think about! Christie was so desperate to see Anthony out, he went to the courts. We wonder, WHAT IS THIS GREAT FEAR CHRISTIE HAS WITH YOUNG PEOPLE? He must explain!

We wish Anthony well! And we are happy to know that a young person from the FNM’s youth arm today has a voice in Parliament. The PLP would never do such a thing! 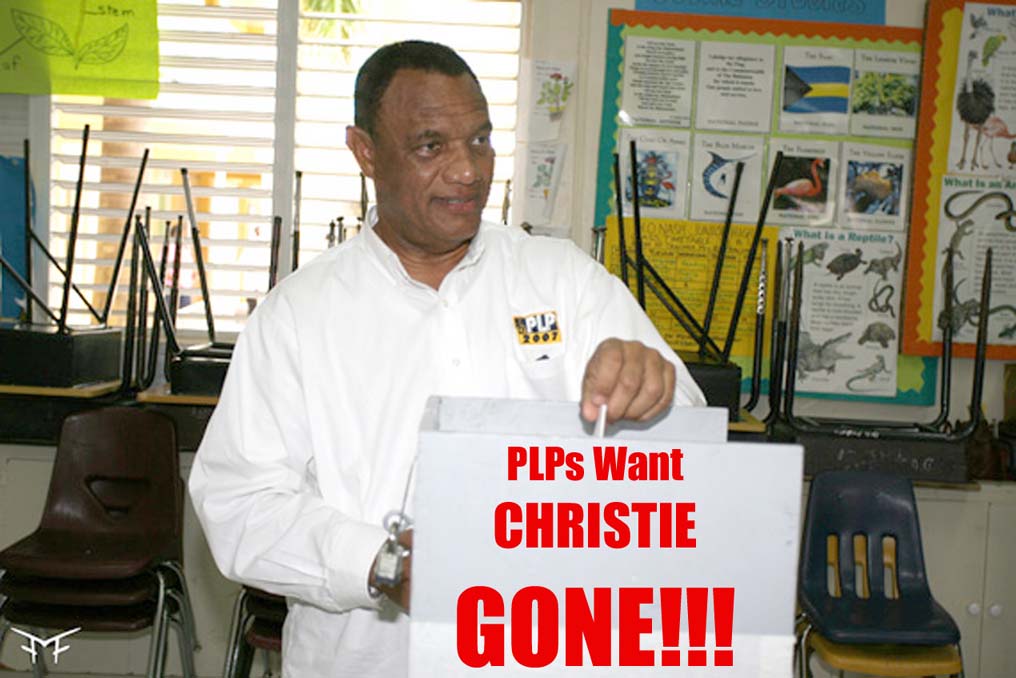