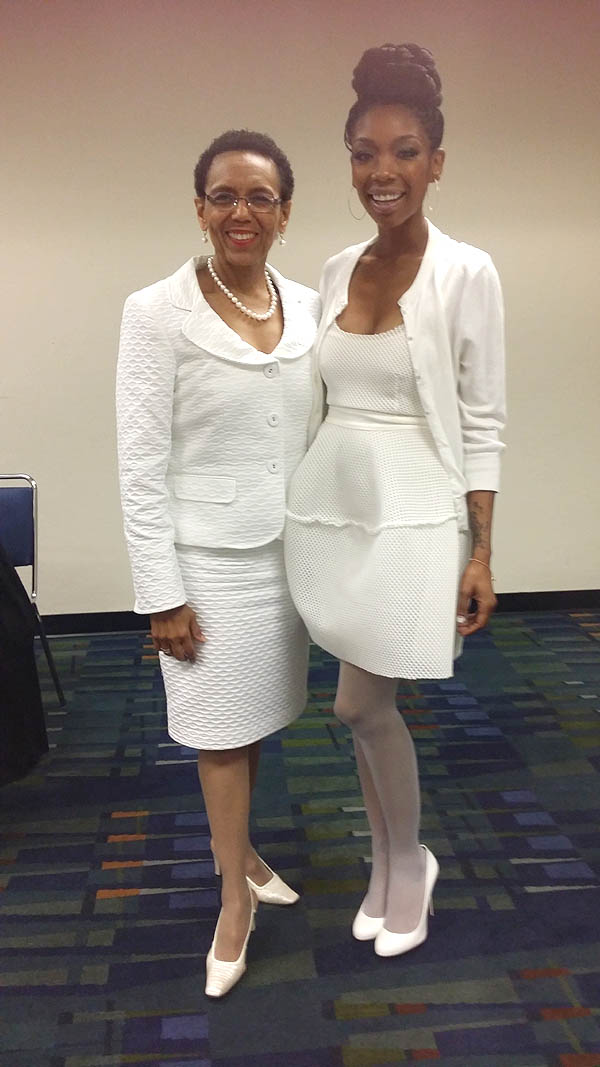 Senator Maynard Gibson said that she is grateful for and humbled by the honor and that with God’s help she intends to continue to uphold the principles and tenets of the Alpha Kappa Alpha Sorority, Inc.