Landscaping, installation of signage, display of public art and other minor work remain to be carried out on the Project which is described as 99 percent complete. It comprises, among others, construction of a carriageway (four lanes in total) from Windsor Field to Bethel Avenue via John F. Kennedy, construction of nine new roundabouts, installation of electrical, telephone and cable services.

A contract/loan agreement signing ceremony took place in September 2010 and groundbreaking for the highway was held in March of 2011, funded with a loan from the China Export-Import Bank and the China Construction Company.

At the peak of production in October 2012, a total of 125 Bahamians were employed on the Project.

Deputy Prime Minister and Minister of Works and Urban Development Philip “Brave” Davis reminded the public that enhanced access comes with enhanced responsibility. “We do not like the convenience of the dual lane highway to be abused by reckless drivers,” he said.

In his keynote address, Prime Minister Perry Christie said there is no doubt that in the future governments in The Bahamas will need public/private partnerships for which the private sector is used to make capital contributions to development.

With regard to the Project, he said the Ministry of Works has been directed to ensure that Lake Cunningham is properly landscaped and the boundaries running along the highway are reconfigured.

“Before that happens, we have to do certain filling in to ensure that the road will have now a landscaped area which will enable Bahamians to better enjoy the beauty of that drive with the possibility of being able to park cars there.”

The vista of the enhanced ride from the Lynden Pindling International Airport to the city for both Bahamians and visitors will be a delight, the Prime Minister added.

Chinese Ambassador to The Bahamas Hu Shan said the road demonstrates the country’s image and strength, and great importance has been attached to the Project by both the Chinese and Bahamian Governments.

“During the construction, the China Construction America Inc. employed as many local workers as possible, made great contribution to both the local employment and economic development of The Bahamas,” he said.

The Airport Gateway would further boost the development of the country’s tourism industry as well as the prosperity of the economy and lead to continuous improvement of the living standards of Bahamians, the Ambassador added.

Following the ceremony a ribbon was cut to signify the official opening of the Project. Nassau Classic Car Club led a motorcade to Lynden Pindling International Airport returning to the site of the official opening. Entertainment was provided by the Urban Renewal 2.0 Youth Marching Band. 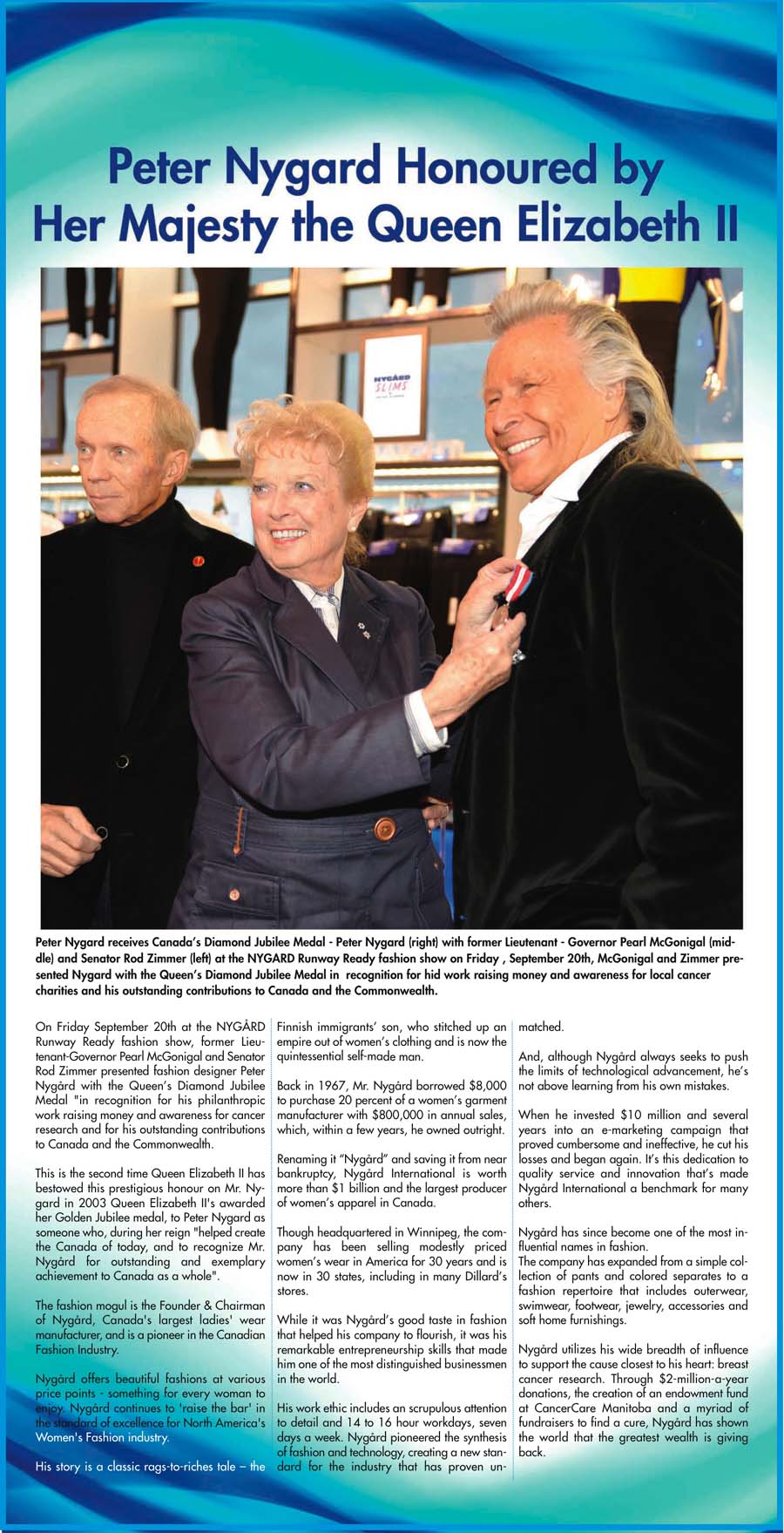