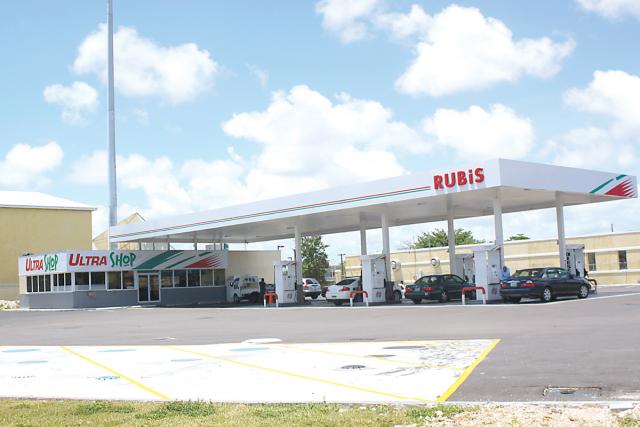 Nassau – May 3, 2015 –We wish to correct the record in the matter of the Rubis Fuel Spill at the Robinson Road Service Station, and in so doing, highlight Government’s actions to ensure the care and safety of residents in the area, particularly the 5 households directly affected by the spill.

A review of actions taken after the original spill demonstrates the following:

· Rubis has accepted responsibility for the spill.

· The Bahamas Government immediately compelled Rubis to remediate the situation by:

o Removing all contamination in water and soil.

o Containing the spill and preventing cross contamination to other locations or sites.

o Testing and reporting on contamination levels for wells, residences and local businesses.

· Rubis has financed these operations out of pocket, at no cost to the people of The Bahamas.

· To decrease the risk of negative health effects, access to city water has been assured.

· Residents of the area have been instructed not to use ground water, but city water instead.

As a result of this action, samples taken in March 2014 and February 2015 by noted international environmental consulting firm Arcadis, engaged by Rubis, show that in the locations where these steps were taken, the presence of Benzene and other potential contaminants are at safe, acceptable levels.

In the interest of public health, however, we will continue testing and monitoring for the next several years under the advisement of international environmental consultants. We will proactively update the public in Marathon and beyond through quarterly reports.

Today, we announce further action to mitigate any risk to residents of Marathon:

· The Chief Medical Officer and PAHO will lead health screening clinics for those in affected areas.

o The Chief Medical Officer began meeting with affected households on May 3, 2015.

· A new bill to be tabled by October 19 to enhance public safety and environmental protection.

o Creation of a Department of Environmental Planning and Protection.

o Petroleum sector regulations on the handling, maintenance and cleanup of contaminants.

We also wish to express our sincere regret for Government’s delay in releasing the Black and Veatch report, which assessed Government’s response, and Rubis’ compliance with remediation steps. An initial analysis of the report’s release reveals that poor coordination and administration led to the delay.

To mitigate such challenges in the future, Government will within 15 days appoint an independent governance and machinery of government expert to make public a review of the handling of the report, identify specific errors leading to the delay, and recommend a new process for timely disclosure.