Preparations for this milestone concert season are well on their way and it promises to be a grand performance covering a wide genre of music. The event will be under the distinguished patronage of Her Excellency, Dame Marguerite Pindling.

Established in 1990, the choir has become well-known for a repertoire that showcases both the vocal talent and engaging stage presence of the members. The Choir maintains a reputation for delivering performances of the highest calibre and has filled concert halls across the Caribbean, Europe and North America.

Traditionally, the concert season marks the beginning ofthe choir’s annual tour. The choir is able to tour because of the generous support of the patrons of these events and donations from Corporate Bahamas.

The founder and artistic director of the choir is Mr. Cleophas R.E. Adderley, a distinguished Bahamian musician and composer. This highly acclaimed artist has performed in the presence of notable world figures including Nelson Mandela, Queen Elizabeth II and former presidents of the United States.

The choristers comprise students and young professionals between the ages of 18 and 25. However, to celebrate this milestone the Alumni Association has joined forces to make this concert season ‘one to remember’. This concert series is of particular note as the choir celebrates its 25th concert season at the Dundas Centre for the Performing Arts (May 25th – 28th 2015). The repertoire includes items performed over the years and will also include a variety of choral favorite composers such as spiritual arrangements by the famous American composer Moses Hogan and classic works of Wolfgang Amadeus Mozart and George Frideric Handel.

The gala night concert will highlight band members and choristers who have contributed to the development of the organization. 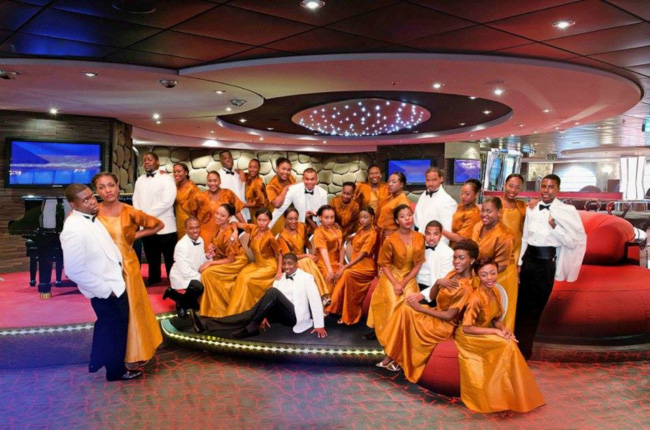