Second Mobile Provider has no nationwide infrastructure – Turmoil begins within as investors backs off project! 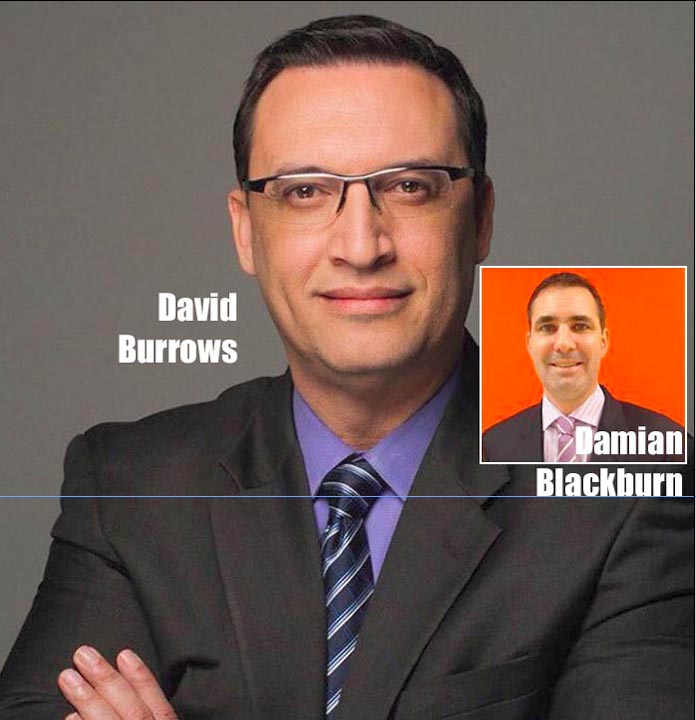 Nassau, Bahamas – An interesting development has happened in the new Cable Bahamas’ mobile division NewCo where CBL’s senior vice-president of marketing, David Burrows, has been pushed out and locked out of the decision making room of the new mobile company.

In early July, just after announcing that Cable Bahamas had received around 800 applications for jobs with the nation’s second mobile provider, something happened. Burrows apparently has been locked out of the room like a farmer locked out of the barn and has been placed on the naughty mat by NewCo’s new CEO from Haiti Damian Blackburn. Burrows had made all kinds of stellar projections for the new mobile company and told the press how they were expecting to take over the market.

NewCo had posted with URCA a $18.2 million performance bond to guarantee performance of its network roll-out obligations by October 1st. It looks like the company just might lose that bond. With nothing hooked up and just empty tin towers sticking up into the air, nothing appears to be connected anywhere in the country with just weeks until the launch date.

In a mad rush, with no infrastructure and not a chance of ‘thiefin’ cell tower assets from the leading mobile provider BTC, CBL’s NewCo is already in a crisis. In a cheap video circulated on social media, the lies have begun. In that video, Blackburn’s team suggested that they will be able to provide one rate calling for mobile. But the $18.2 million-dollar question remains: How could that happen that NewCo – having NO INFRASTRUCTURE within the family islands – could make such a bold promise? It’s impossible! How will customers of the new service even access the family islands unless the network of BTC is used and accessed? Dey could lie, eh?

Perhaps amidst the chaos, lies and cheap video presented now by Blackburn, David Burrows is at his desk laughing with a big grin on his face. He must be happy that Blackburn and crew have locked him out of the room and told him to stay away from their mobile project.

Now since David is gone…maybe, just maybe, this could be a sign that the end is closer than we know. 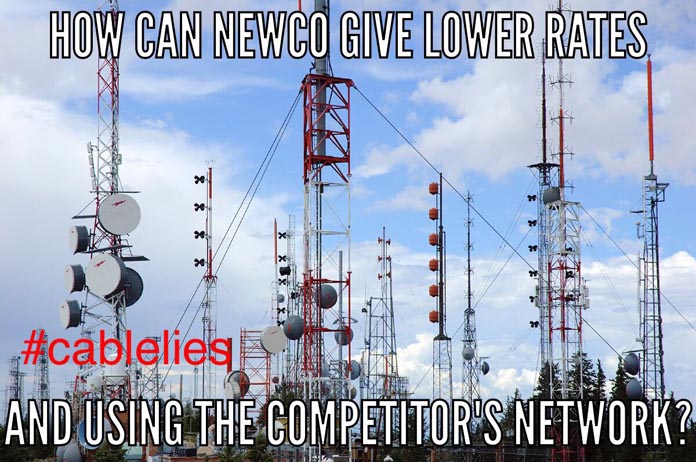 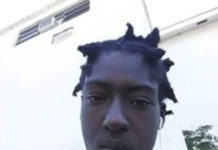