Bahamians expect a swift justice procedure in this matter…

Breaking news coming from the courts this afternoon confirms the two Americans charged in the death of Carl Yergar have both been granted bail!

Tyler Michael Valles, 19 (right), a resident of Key Largo, Florida and Robert Francis Schwarz, 62 (left), of Connecticut have been granted $35,000 bail each in the death of a Pennsylvania man on Bimini.

All of the men are said to have been visiting the island on a “Business Trip” when the incident unfolded.

Magistrate Joyanne Ferguson-Pratt read the charge of manslaughter to both men. Today they also applied to the Supreme Court for a bail application which was upheld, however, the funds did not arrive in time for them to be released.

We understand the men will be released on bail tomorrow. What restrictions the courts have placed on them are still unknown at this time…

Nassau, Bahamas — We now have the images provided by Tribune242.com with the men arraigned just moments ago in connection with the death of an American in Bimini.

Tyler Michael Valles, 19 (right), a resident of Key Largo, Florida and Robert Francis Schwarz, 62 (left), of Connecticut, were arraigned in the Magistrates Court this morning.

We can tell you both men are accused of the stabbing death of Pennsylvania-native Carl Yerger at the Big Game Club Resort and Marina on Bimini.

The men were all captain and crew of a vessel docked in the Marina.

The incident unfolded Thursday night. Yerger was stabbed multiple times and his body hidden at the end of the dock where it was later discovered by an employee at the resort.

Police tell us this investigation is closed.

BP BREAKING UPDATE >>> HE IS WANTED FOR SEVERAL ALLEGED RAPE INCIDENTS HERE IN THE CAPITAL >>> Police are requesting the public’s assistance in locatingof Buttonwood Avenue, Pinewood Gardens for question reference to Rape.

Marvin Smith AKA Victor Johnson is alight brown male, slim build and about 5” 7” to 5’ 9“ in height.

Police are appealing to anyone with information regarding the whereabouts of Marvin Smith AKA Victor Johnson, no matter how small or insignificant (the tip) may seem, to anonymously call Police at 919 or CRIME STOPPERS at 328-TIPS (8477) (New Providence) or 1-242-300-8476 (Family Islands)…. 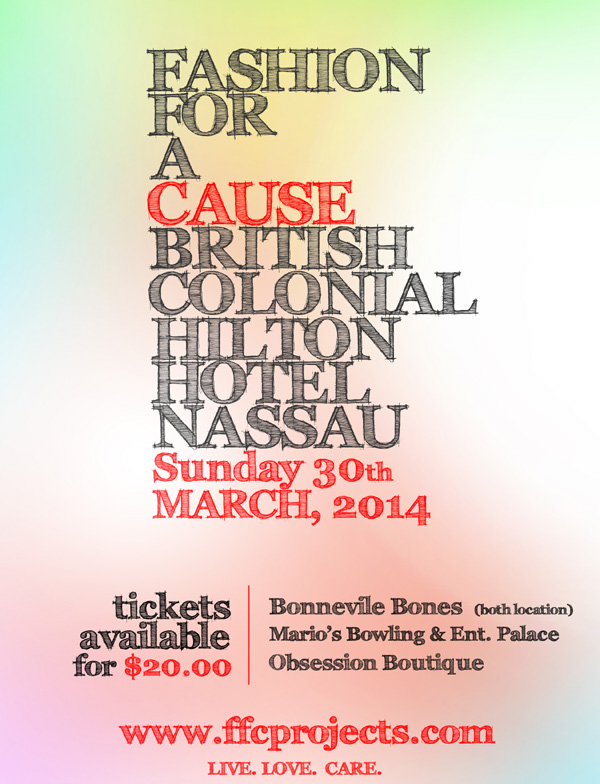