Nassau, Bahamas — Papa Clown is caught up in another lie as he assured his fellow FNM’s – with a nation-wide audience tuned in on Thursday and again on Saturday – that the suffering would be over on Monday, i.e. for the long-awaited re-opening of Prince Charles Drive.

Monday has come and gone as surely has the number of businesses on Prince Charles Drive, who have had to close their doors due to the mismanagement and gross mishandling of the Governments’ Road project.

Hundreds of Bahamians are out of work as a result of this dismal planning of the FNM Government’s New Providence Road Improvement Project.

PLP deputy leader Philip Brave Davis warned the public at the mega PLP rally in Marathon to be careful of the Prime Minister’s promises, as he has become a very desperate man.

“Just like he promised the people of Grand Bahama in 1991 – 21 years ago – to deliver them a brand new hospital – IT NEVER HAPPENED!

Mr. Davis added, “He promised the people of New Providence he would build a brand new hospital after the sale of BTC.

“BTC sold, the minutes ain’t reduced yet, and the new hospital can’t come? That ain’t happening.” 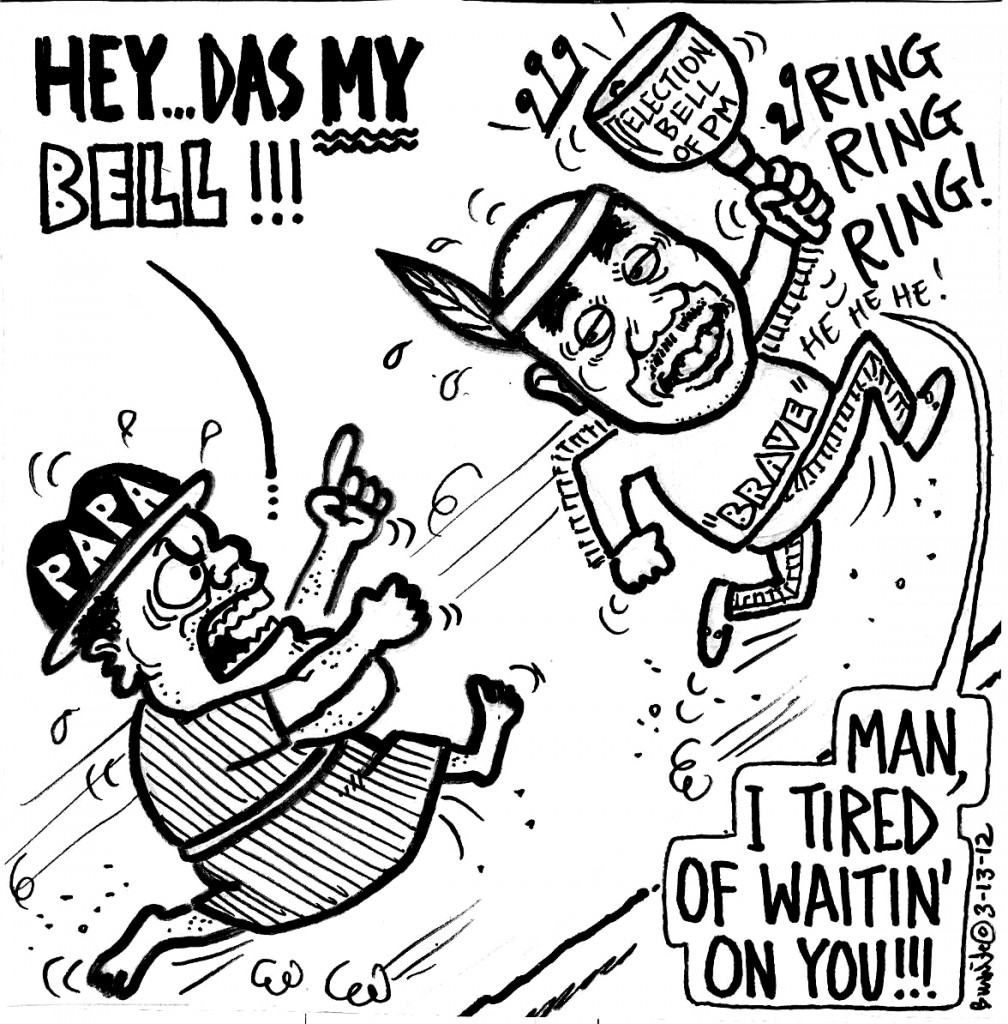