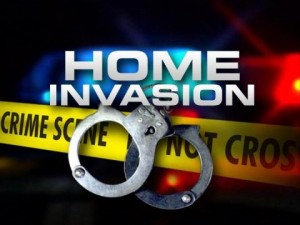 Nassau, Bahamas — Breaking News happening right now as a manhunt is underway for the gunmen in the Pinewood Community.

Breaking news happening right now confirms there are loud wails in the street after a gunmen forced their way into the home of a Buttonwood resident of Pinewood Gardens and murdered both the son and mother just minutes ago.

The area is being crowded by police as scores of residents are at this hour lining the streets. The deadly violence is getting worse. It is a situation often repeated in the community with no end in sight!

THERE IS A MAJOR CRIME-WAR IN THE CITY! ANOTHER DOUBLE MURDER JUST MINUTES AGO IN PINEWOOD <<<