Catholic Church thrown in a new era of transition…

Nassau, Bahamas — The Pope is to resign at the end of this month in an entirely unexpected development, the Vatican has confirmed.

The reasons behind the head of the Catholic Church’s surprise resignation have yet to emerge.

Resignations from the papacy are not unknown, but this is the first in the modern era, which has been marked by pontiffs dying while in office.

At 78, the former Cardinal Joseph Ratzinger was one of the oldest new popes in history when elected.

He took the helm as one of the fiercest storms the Catholic Church has faced in decades – the scandal of child sex abuse by priests – was breaking.

From RadioVaticana.va, here’s the full statement of Pope Benedict on his resignation.

I have convoked you to this Consistory, not only for the three canonizations, but also to communicate to you a decision of great importance for the life of the Church. After having repeatedly examined my conscience before God, I have come to the certainty that my strengths, due to an advanced age, are no longer suited to an adequate exercise of the Petrine ministry. I am well aware that this ministry, due to its essential spiritual nature, must be carried out not only with words and deeds, but no less with prayer and suffering. However, in today’s world, subject to so many rapid changes and shaken by questions of deep relevance for the life of faith, in order to govern the bark of Saint Peter and proclaim the Gospel, both strength of mind and body are necessary, strength which in the last few months, has deteriorated in me to the extent that I have had to recognize my incapacity to adequately fulfill the ministry entrusted to me. For this reason, and well aware of the seriousness of this act, with full freedom I declare that I renounce the ministry of Bishop of Rome, Successor of Saint Peter, entrusted to me by the Cardinals on 19 April 2005, in such a way, that as from 28 February 2013, at 20:00 hours, the See of Rome, the See of Saint Peter, will be vacant and a Conclave to elect the new Supreme Pontiff will have to be convoked by those whose competence it is.

Dear Brothers, I thank you most sincerely for all the love and work with which you have supported me in my ministry and I ask pardon for all my defects. And now, let us entrust the Holy Church to the care of Our Supreme Pastor, Our Lord Jesus Christ, and implore his holy Mother Mary, so that she may assist the Cardinal Fathers with her maternal solicitude, in electing a new Supreme Pontiff. With regard to myself, I wish to also devotedly serve the Holy Church of God in the future through a life dedicated to prayer.
From the Vatican, 10 February 2013 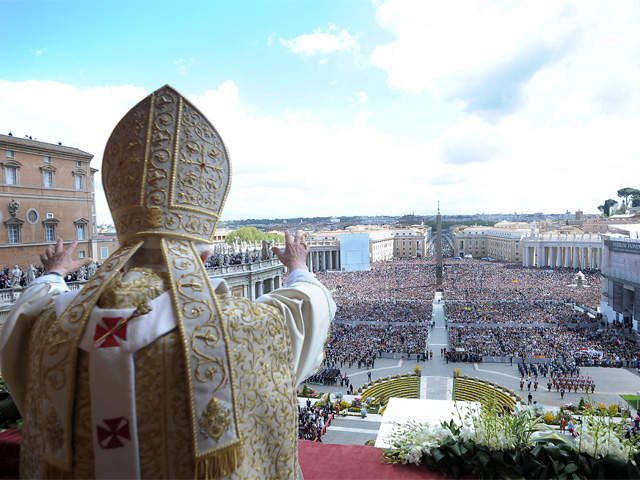 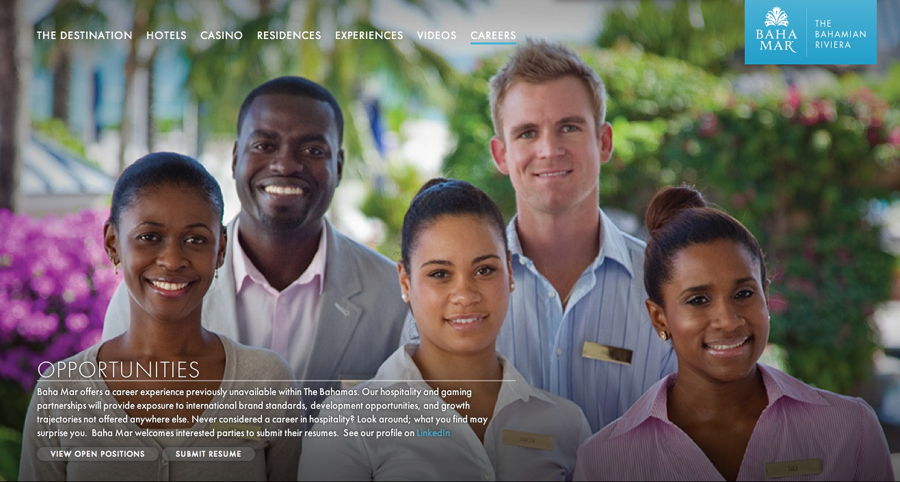