Bahamian Shawn Bowleg was shot in a Miami Driveby Saturday… 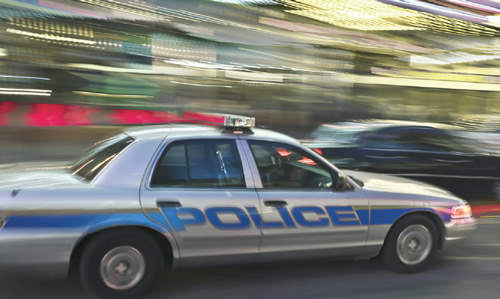 Miami — Homicide detectives on Sunday were still trying to piece together why four people were ambushed by a hail of bullets as they sat inside a parked car in Northwest Miami-Dade in Saturday night.Witnesses said it sounded like more than two dozen shots were fired in the drive-by shooting. One of the victims managed to run some two blocks to a McDonald’s before collapsing.

One man died at the scene; two others were airlifted to Ryder Trauma Center. One of them died at the hospital. A third remained hospitalized at Jackson Memorial Hospital on Sunday.

A fourth person in the car who was not hit was interviewed by detectives. The man, whose name has not been released, was splattered with the blood of his friends.

Bahamas Press has learnt on of the victims shot is Bahamian born Shawn Bowleg. His condition is still unknown.

Police say it all began as the four men were sitting in a parked car at 770 S. Biscayne River Dr. Two separate cars drove up and opened fire on the victims, police said.

Brad Watson, who lives near the shooting, said he was in his living room when he heard about a dozen pops.

“I just kept hearing these loud pops, one after another and I called 911,” he said on Sunday as he pointed at a fluorescent orange arrow in the street indicating where the shooting began. “I could tell it wasn’t firecrackers because it was too consistent. I went outside and I didn’t see anything.”

According to police, the three wounded men had driven themselves to a nearby convenience store at 15400 NW Seventh Ave., police said.

On Sunday, two men came to the scene of the shooting and cried. One man said one of the victims was his brother.

In front of the convenience store on Sunday, there was another orange arrow in the driveway, indicating the spot where a victim had collapsed.

The shooting happened the same day hundreds of people marched in nearby Miami Gardens to call attention to victims of gun violence and remember the shooting death of Travyon Martin, who was shot and killed on Feb. 26, 2012, in Sanford, Fla.

Anyone with information about the shooting or the suspects in the drive-by shooting are asked to call CrimeStoppers at 305-471-8477.