What yinner think these killers smoking these days? Police have a 38-year-old in custody for the homicide!

Nassau, Bahamas – A veteran bus driver believe to be in his 30s is dead this morning following a strange altercation, which unfolded, on Poinciana Drive Friday evening.

BP investigations confirm police have now opened a homicide investigation following the death of Alpheus Taro Bevans Aka Dj Sassy, which we can now confirm began following an altercation over a young gal!

Sources confirm the incident occurred around 8pm when Taro got involved in a heated row with another man, and before you know it, he was hit into the air by a truck.

Police now have a 38-year-old male suspect in custody who is assisting them with this investigation. Boy BP would love to hear the details of this case in court. 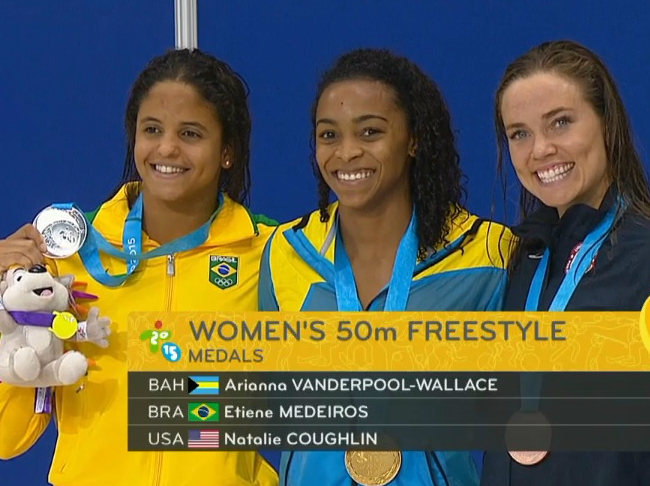