Bahamas Press supports Dr. James B. Moultrie as the next Chairman of NIB!!!

Nassau, Bahamas — A new Chairman is headed to the National Insurance Board and, according to reports, an Eleutheran could serve as the next head at the social security network.

Bahamas Press has learnt Cabinet will decide today who will fill the shoes at the vacant post at NIB.

Sources deep in the know tell us that Prime Minister Rt. Hon. Perry Christie has on the top of his list former U.N. representative, Anglican Priest and professor at the College of the Bahamas Dr. James B. Moultrie as his man for the job.

If confirmed today, it would speak volumes as to the direction of NIB as Moultrie is widely respected across the society both at home and abroad!

And get this: Moultrie’s political career began when in 1980 he was elected the Member of Parliament for the Rock Sound, Eleuthera constituency. It was shortly after that period in Parliament then Prime Minister Pindling named him to serve as The Bahamas’ Ambassador to the United Nations.

A native of the Island of Eleuthera, being the son of James B. Moultrie, Sr. and Mary E. Moultrie (nee Dupuch) of Miami, Florida.

Dr. Moultrie is married to Bernadette (nee Williams) and they are the proud parents of three children, Sean, Shelly and Sherrell and the grandparents of six, Gabriel and Isabel Moultrie, Shannon and Stanley Wilson, Leah and Lauren Cartwright.

In February 2004 Dr. Moultrie was installed as rector of the Anglican/Episcopal Church of St. Matthew.

We believe the good, decent and committed churchman would bring much needed calm to NIB which has been badly eroded. We believe his upstanding; above board and honest dealings will also stabilize the ship at the Board, and deliver real open transparency and accountability into the system, which is greatly needed at this time.

NIB needs the leadership of Dr. James Moultrie and we support him! 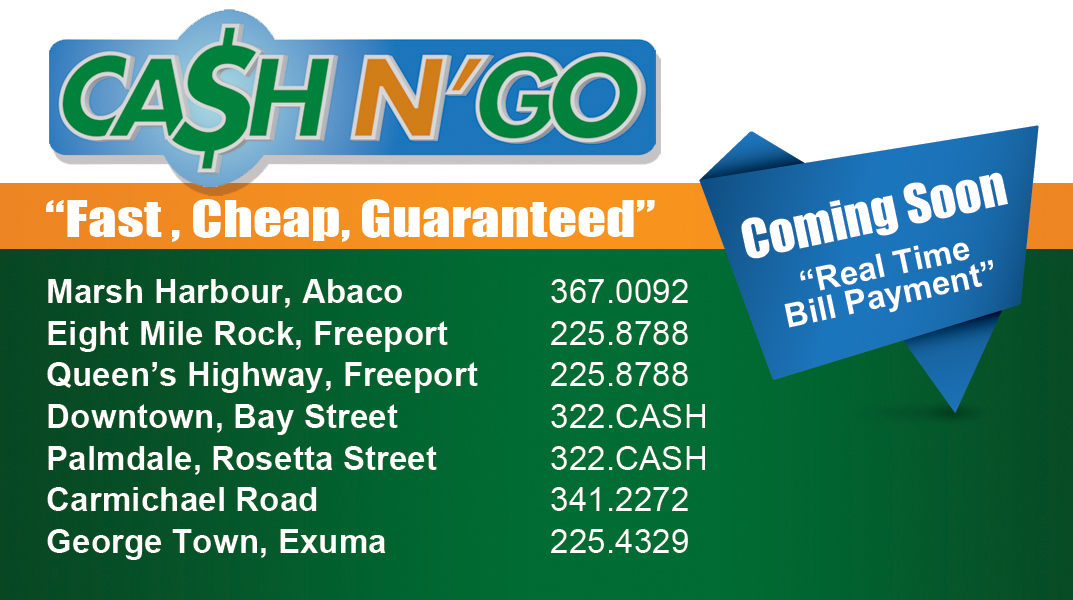