Some 30 got their final cheques at Water and Sewerage today from the Minnis REGIME! 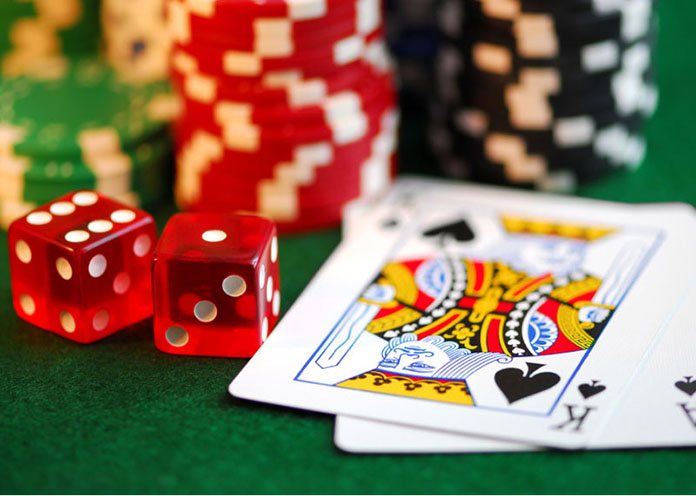 Nassau, Bahamas – More workers are set to hit the unemployment lines as this time the Cabinet has decided to relieve all workers hired in 2017 at the Gaming Board. We have learned that compiled lists of persons are being generated and they too will join the growing unemployment line by the People’s Time Government!

PM Dr. Hubert Minnis REGIME announced major austerity measures by his government last evening, which will also include a complete hire freeze across the public service.

NO NEW TEACHER, DOCTOR, POLICEMAN will be hired until further notice as the Administration faces another downgrade.

At the Water and Sewerage Corporation a number of contract workers – more than 30 – have already gotten their final cheques.

Meanwhile while all this hire freeze, terminations and contract cancellations are taking place not one word has come from the Public Service Union President John Pinder or union leaders as they watch the bastardization of da people they suppose to serve! What in da HELL IS DIS?!