Say they believe in Bahamians – WHAT A JOKE – But it ain’t long Nah!

Where are the people who suppose to BELIEVE IN US?

Nassau, Bahamas — Bahamians employed in the Financial Services Sector of the country could not believe what they were hearing when a Minister in the Christie Cabinet went on record to apologize for an expatriate worker at UBS Bahamas.

Reports allege that the worker, after showing Immigration officers a digital emailed copy of his work permit, began a degrading exchange with the officer, who followed proper protocols when protecting the borders.

One financial services employee in a bank told Bahamas Press, “the Minister must have lost his mind. Could you believe that a Bahamian Cabinet Minister would be so bold as to come out in the press and apologize to a expatriate worker, and not do the same to the scores of domestic workers who are rounded up on buses regularly, many who were also not carrying their proper documents on them? Where is the Minister’s Apology for those? We in the profession know of the growling disrespect we get from some, who believe this right to work and sit at the top of the sector only belongs to a foreigner. Bahamians are trained and can work at any level of the sector, but when ministers could be so bold as to come in the public and bend the rules for one group, it proves that we don’t have the support in the executive branch to defend our own.

“The Minister should have cautioned the sector on our laws and should have been seen, like his colleague, to show support to those who uphold the laws of the Bahamas. More importantly, offshore banks should be seen upholding standards in any jurisdiction the banks practice in and should pass on to all workers in the sector, foreign and domestic, that all rules and best practices are being followed!”

Bahamas Press is the first to say the Minister was out of line for his failure to defend a Bahamian officer [who followed procedures] over a foreign banker. He should now apologize to the Immigration Department and the hardworking men and woman of the department who protect the borders.

By the way, what ever happened to that investigation?

Not a church mouse could be heard and the WUTLESS MEDIA is fast asleep.

THE COUNTRY IS SICK AND WE NEED A DOCTOR – We report yinner decide. 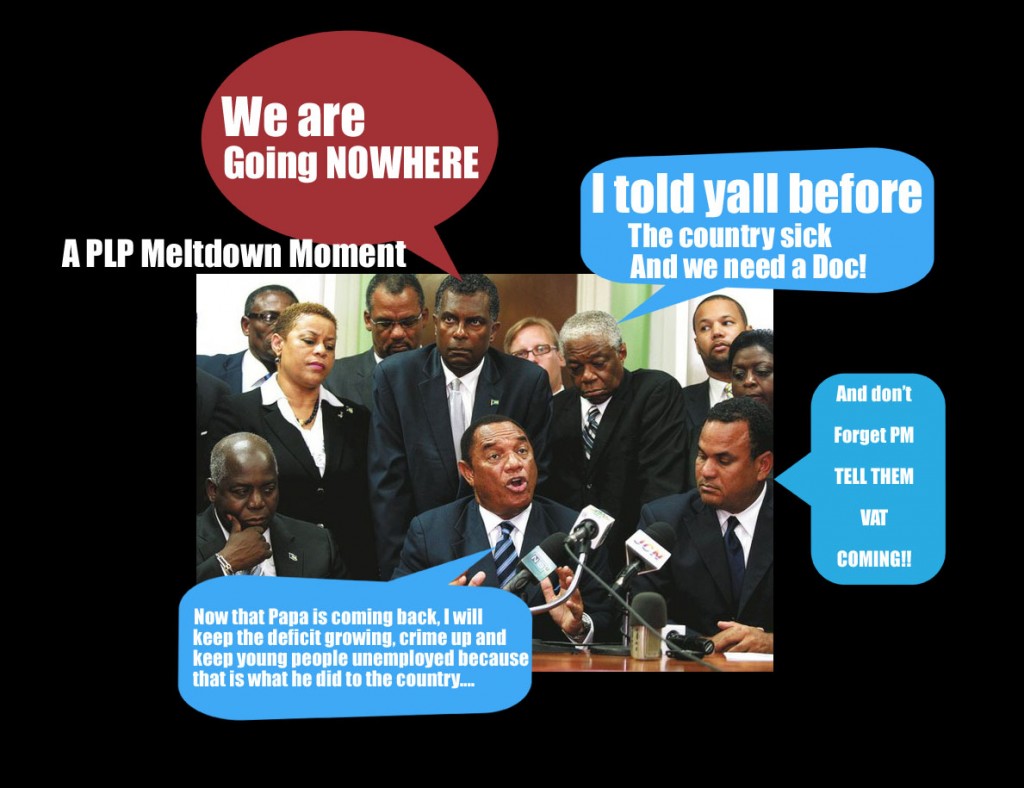