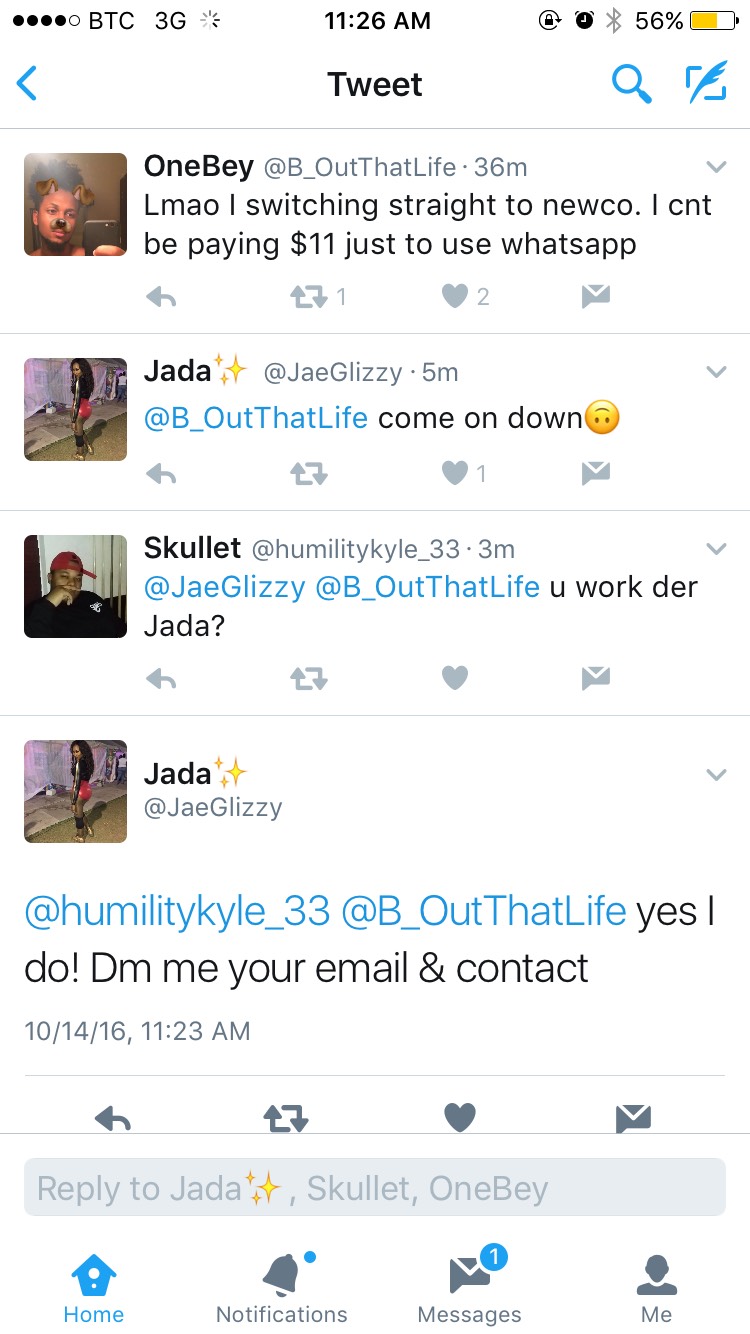 Cross-dresser has taken to twitter luring potential customers to NewCo, which has no infrastructure…Is NewCo selling sex dese days?

Nassau, Bahamas – A breaking story coming out of Cable Bahamas today confirms its NewCo project has failed and today key executives at both the second mobile provider and the Cable Service depend on their BTC mobile phones.

Bahamas Press exclusively confirms the promised second mobile provider has no real working infrastructure and today is under pressure to have cable, internet and landline services restored.

But what is now unfolding is the fact that NewCo’s underground campaign has resorted to prostitution hoping to swing customers. On social media a cross-dresser claiming to be a NewCo employee is posting comments via Twitter suggesting that persons sign up for NEWCO services.

Customers have attempted to sign up at Cable Bahamas for the new mobile service and have been turned around, being told the service is not ready.

Bahamas Press tried to reach CBL’s friends at URCA who, we are told, have hauled-ass on leave following Hurricane Matthew! What is dis?

CBL placed an $18 million dollar performance bond to have mobile network services launched across the country by October 1st. Today even the CBL executives don’t have the new phone service and joe public is where ya put me! 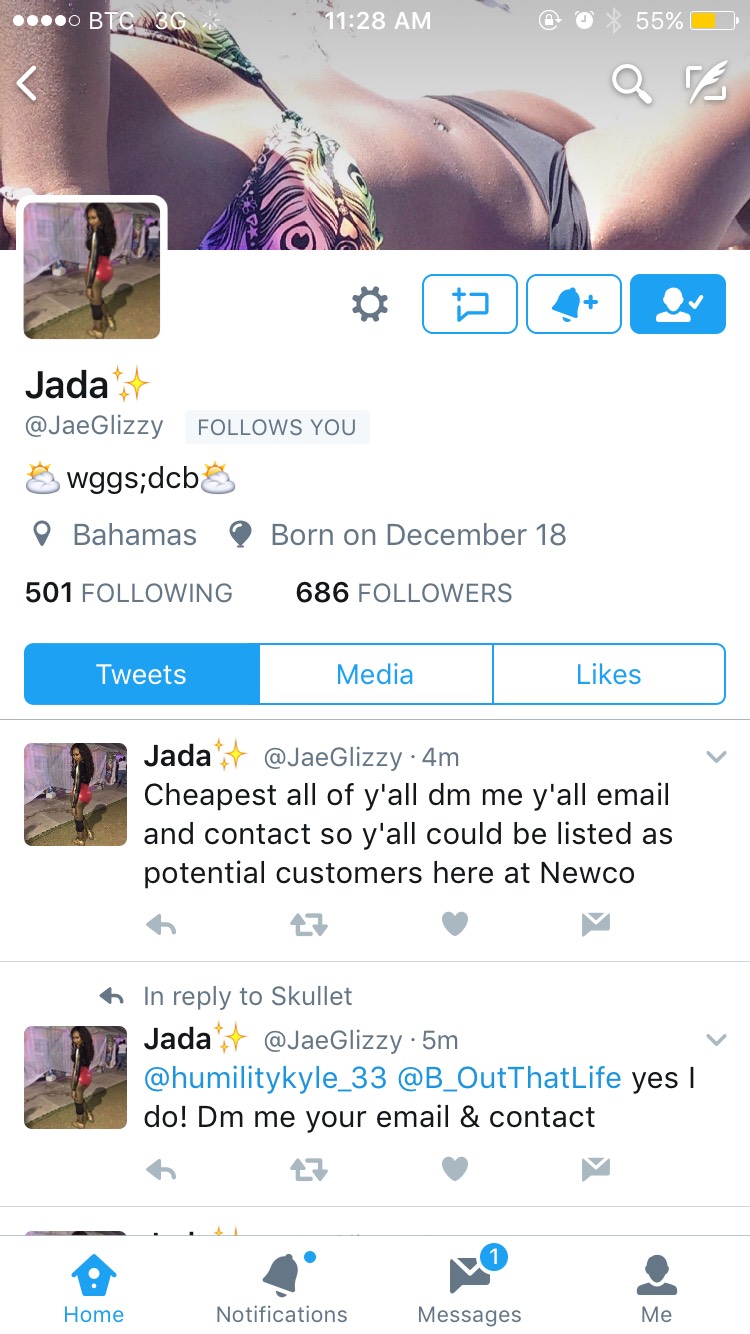