Couple’s son is also being detained by police… 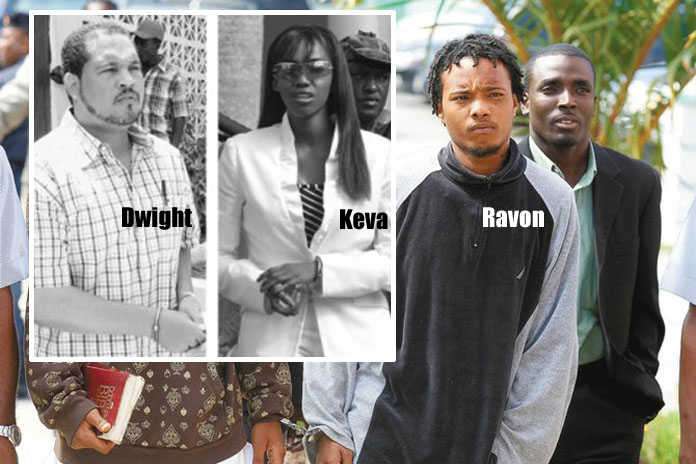 Nassau, Bahamas – Convicted drug traffickers Dwight and Keva Major have been arrested by police and are being held on charges of gun possession.

You recall the Majors were extradited t the US but served a short time for their drug operations. Both have since returned back to the Bahamas.

On Sunday night shortly before 8:00pm, a team of DEU officers went to a home located on Soldier Road where they executed a search warrant. During the search, the officers uncovered a 9 – millimeter pistol along with just over $6,000 in cash believed to be the proceeds of crime. All three suspects all residents of the home, were subsequently arrested in connection with this discovery.

BP has learnt the majors and their son are all detained. Ravon Dwight Major jr, who was also arrested Sunday back in 2012 was charged in court following the robbery of a COB student of his $240 cell phone and robbing the victim of his 2000 Honda Inspire valued at $9,000, along with bank cards and cash.

The United States Government had commenced extradition proceedings, which Major vigorously contested in the Bahamas for several years, while confined at HM Prison, Fox Hill. On July 30, 2004, the Bahamian courts issued an extradition warrant and on November 7, 2007, in the Bahamas, Major was sentenced on his third conviction of conspiracy to import 1,600 kilograms of cocaine to a term of imprisonment of five years, retroactive to October 11, 2003.

Some believe the couple just might be back in business.