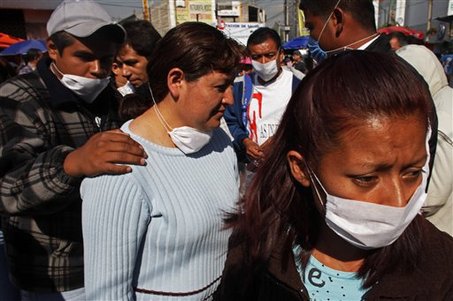 Cuba`s swine flu cases have grown in recent days, making it the lone Caribbean nation with confirmed cases of the disease.

The World Health Organization on Monday confirmed that Cuba now has three cases of influenza A (H1N1) infection, up from one. The three were part of a group of Mexican students, who recently arrived on the island.

A Public Health Ministry statement said 11 of 15 students in the group were found to be healthy and released from a hospital in central Cuba.

Cuba has not said whether it has access to Tamiflu. But the World Health Organization says it sent 2.4 million treatments of the anti-flu treatment to 72 developing countries last week.

Globally, the WHO says there are some 8,829 reported cases of humans with swine flu. Seventy-four deaths have been reported with 68 being in Mexico where the outbreak began and four in the U.S. They include an assistant principal at a New York City school.