Will the former Minister with responsibility for the social security network apologize for the crimes committed at NIB? 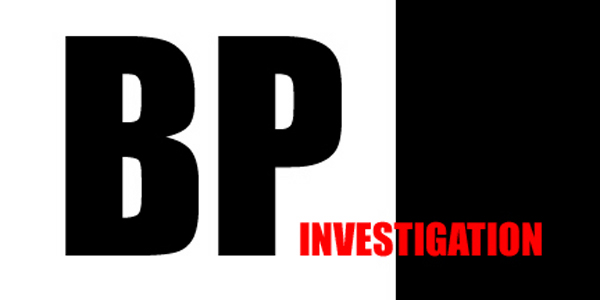 WHEN WILL THE RIP-OFF END?

Nassau, Bahamas — A serious and damning investigation is now underway in the Customs Department and, from the preliminary report, we can conclude that incriminating evidence confirms that a senior supporter of the Free National Movement has defrauded two entities of the Government of the Bahamas.

BP’s eyes and ears in the Ministry of Finance tell us, “The report is shocking, spellbinding and scandalous.”

And our source tells us the findings of the investigations can spell the beginning of the end of a high-ranking all powerful ex- Cabinet Minister.

According to BP’s QC on staff, “The incidents shown to us prove matters of a criminal nature, and present documents submitted into the Customs Department as nothing short of fraud. I submit that the evidence cannot be explained, and when fully and completely exposed shall revealed a culture under the former regime that is unethically dangerous to the future of all Bahamians.”

Documents shown to us show a number of purchased items for government facilities, which were to be reimbursed by the National Insurance Board.

Our investigations took us to two vendors in the United States of America, suppliers for the said contractor, and what we uncovered will knock your socks off.

Our further investigations have led us to a Harrold Road operations facility where much of the back data and invoicing supplied to the National Imsurance Board was done.

What is also interesting is how the contractor evaded checks in the Customs Department and further used those maneuvers to unceremoniously strip virtually thousands from the National Insurance Board.

Because of the wide scope of the investigation underway, we at Bahamas Press can tell you that a number of departments are now involved and the paper trail is long.

For example, in the US two companies are being examined in Miami, Florida, one of which we now believe was a dummy company established to pull off the fraud. Then there is the Customs Department along with the shipping company formally located at the John Alfred Dock. Then there is the Contractor and his facility, which was under contract. The National Insurance Board along with its building department who, via associated departments, paid for the mentioned supplies.

Bahamas Press reminds our loyal readers that we have not closed our books of investigations nor are we prepared to allow actions of criminal nature go unchecked or repeated in the Government of the Commonwealth of the Bahamas.

Information now shown to us dates far back as 2010 and from what we have seen thus far all we can say is – VELL MUDDO.

Stay tuned to this page as we bring down another crook against the taxpayers. 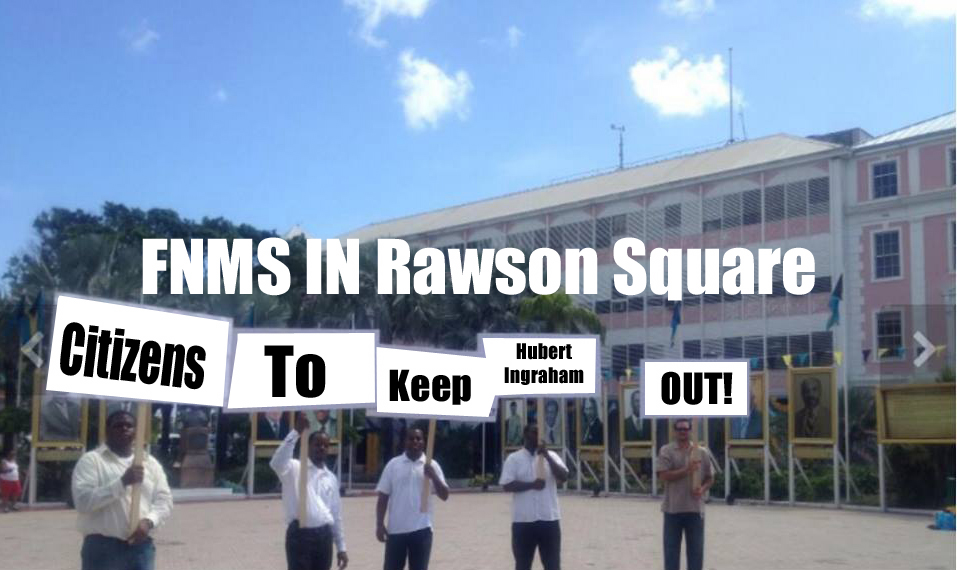