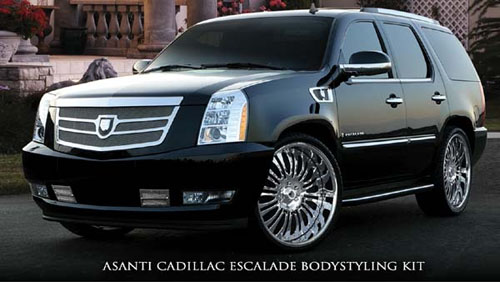 Exuma, Bahamas – An international car theft ring, which has led American Homeland Security and FBI detectives to the island of Exuma, is beginning to expose serious allegations against The Royal Bahamas Police Force, The Customs Department and the Road Traffic officials on that island.

After a long week of investigations between Nassau, Exuma and a port facility in Florida, your Bahamas Press has gathered mounting information from evidence now gathered by sources close to the investigations, and we can conclude heads will roll.

BP reported the incidents first to you in early October, where FBI officials travelled to George Town Exuma, to open an international investigation on crimes involving stolen vehicles.

Bahamian Police confiscated two trailers, the possession of a local businessman, which we are told, hid the stolen vehicles inside. We are told customs officials cleared the items, however, though claiming they thoroughly inspected the trailers, the reported vehicles were never listed on the manifest.

The vehicles include a Yukon, Escalade, Titan and an Accord all 2010 models. One of the vehicles, the Accord, was shipped by investigators into Nassau in an attempt to establish a connection as to who would collect it. But no one showed up for the stolen item.

Sources tell us the vehicles were a set of 17, stolen out of the USA during the past few months, hidden in trailers that had cases of juice and water at the front section.

Bahamas Press has learnt the vehicles are now parked at a US naval base on the island, but that’s not all.

BP can confirm, US officials and Bahamian police are closely looking at what possible connection a female Customs officer may have in all this. The woman we are told was transferred to Exuma from Andros. That officer you should know was transferred following a foil car theft ring in Andros a while back.

But what puzzles FBI detectives in this? Investigators are asking, how did the vehicles leave the port of Florida at a shipping terminal on a vessel bound for Exuma Without detection IN THE DEAD OF NIGHT?

Sources have confirmed to BP, the vehicles were registered with Bahamian decals and Bahamian license plates before they entered the Bahamas from G&G in the US. Sources close to the investigations also say, this further compounds the inquiry calling into question officials in the Road Traffic Department on that island. How did Bahamian registered plates end up on stolen American cars?

The investigation is tense, and we are told it can result is a cracking of the largest organized criminal ring to be foiled in the history of the country; where police, customs, road traffic and a local businessman could all find themselves answering charges in a court of law.

We are told FBI officials have matched fingerprints from the decals to that of one of the suspects held for questioning.

Who ever dreamed picturesque George Town Harbour would be at the center of a major criminal investigation? And we wonder why have both the police and the Wutless Media are so hushed at these shocking revelations…THINGS THAT MAKE YOU GO HMMMMMM!