Nassau, The Bahamas – Fully committed to promoting what he calls a ‘season of renewal’ in the Progressive Liberal Party, Leader Philip ‘Brave’ Davis says the Party is in need of a new perspective moving forward, however, he said that perspective would be nothing without PLPs captivating and returning to the principles which were handed to them at the foundation of the organization.

Davis, who was addressing PLP supporters at the 53rd National Convention Prayer Breakfast at the Melia Resort on Sunday, noted that PLPs must return to the principle of mutual respect. He highlighted that while this way of living may be harder, the ‘high road’ is always the best course of action.

The Official Opposition Leader pointed out that the help of all PLP supporters was needed, working together while moving forward to a common goal. This, he added, was the only way if the PLP expects to go all the way!

The Prayer Breakfast has always been the traditional way in which the PLP opens the National Convention. In light of this truth, Davis directs PLPs to the journey ahead in the coming weeks and months, emphasizing that this important movement of change requires purpose-driven people who have a passion and zeal to fight for the Bahamian people.

Highlights at the Prayer Breakfast 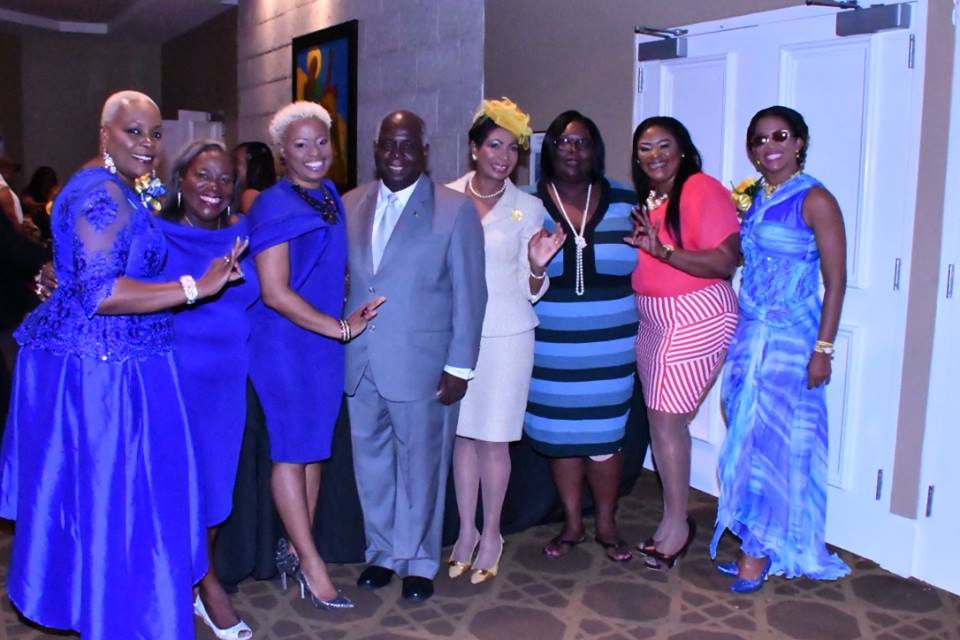 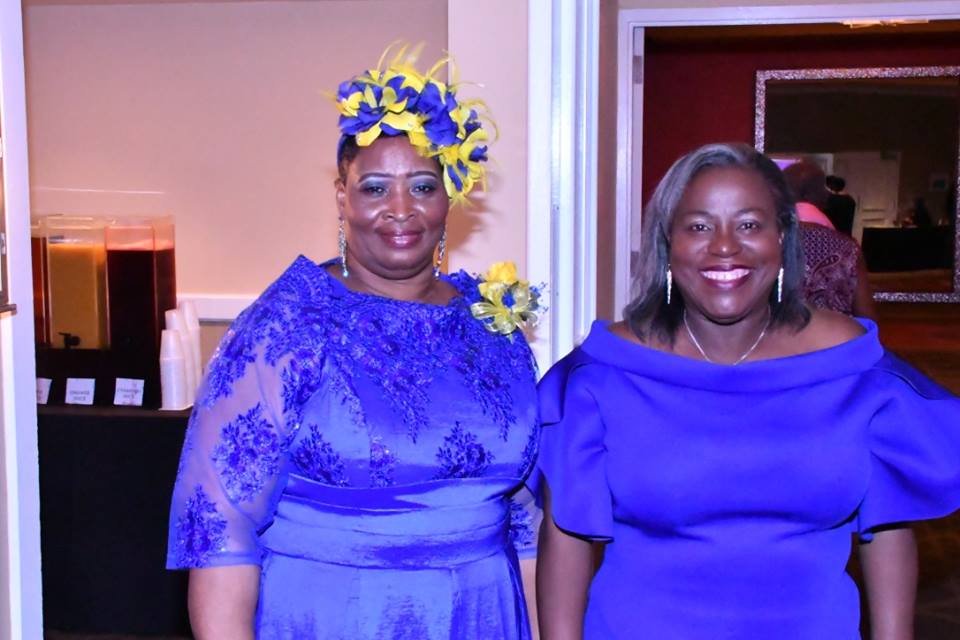 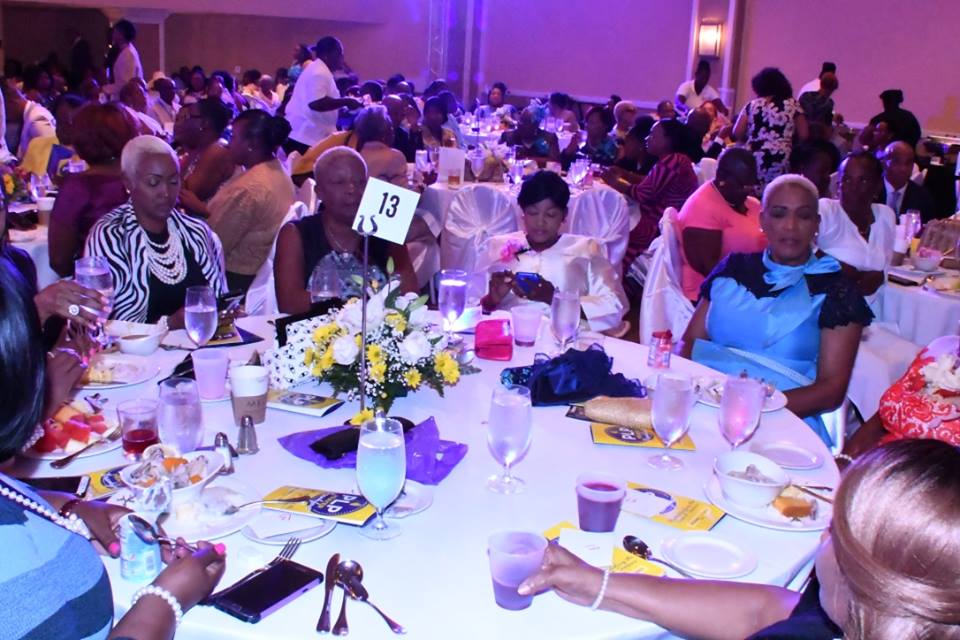 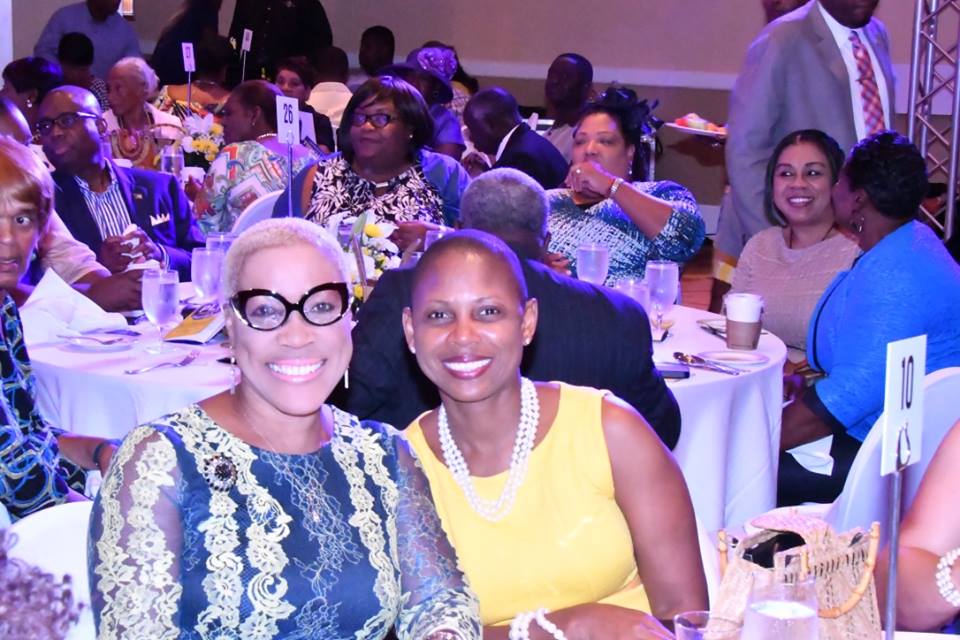 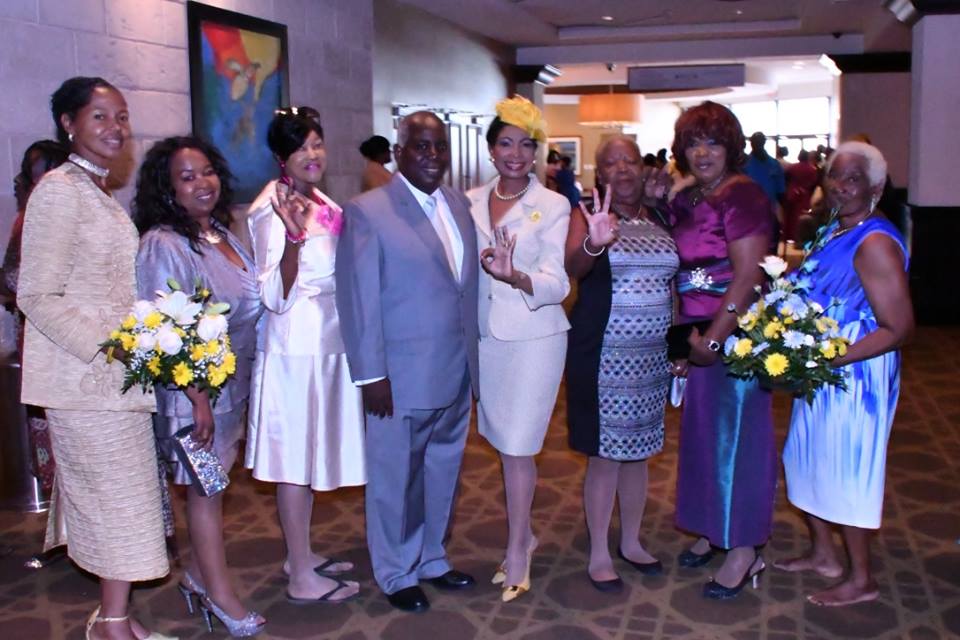 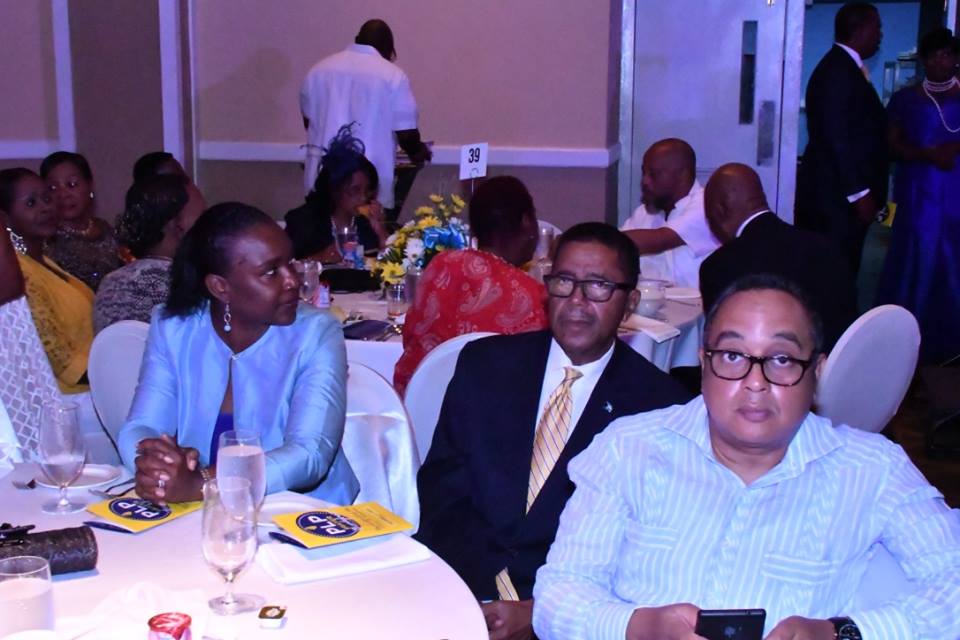