Woman complained to police how her child was forced to have SEX – NO report from police on the matter – WHAT IN THE HELL IS DIS? 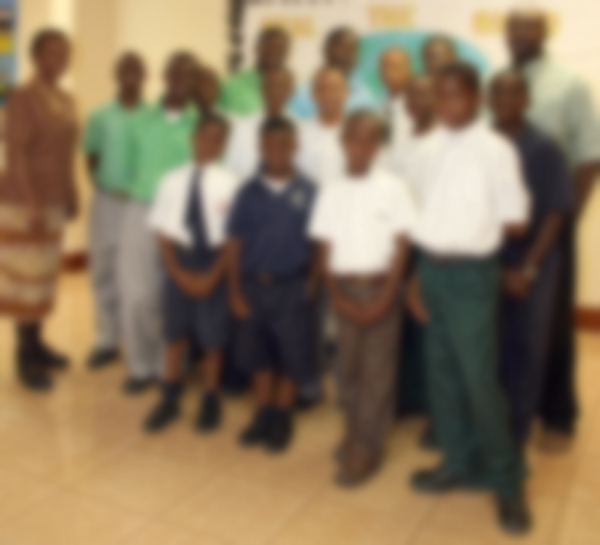 Something must be done and those in charge of the Choir MUST ACCOUNT!

Nassau, Bahamas — BP is hot, hotter than steeped Goat pepper. Information received via credible law enforcement sources have intimated to BP, that there is another predator of little boys on the loose.

This story was first brought to our attention on Monday of this week and we have our two best Investigative Reporters on the story.

One of our Law enforcement source, who wish to remain anonymous based on the sensitive nature of the information provided to us,  alleges that a Male associated with a Boys Choir, is said to have molested one of the young boys in his care.

The allegation states that on Friday past, a young boy came home and told his mother that, “this man has me sucking his Doggie every time I go to practice and I tired doing that”. Well what in the hell is this. As our readers know, we here at BP don’t cuss, but boy, we could have been heard on Bay Street cussing.

Well, We know that nothing much has taken place since because the Twerp was back at work on Monday. But he can rest assured that if the allegations are true based on our investigations, we will not sleep nor slumber until he is brought to justice.

We would like to remind our readers how we tracked down Andre Birbal in NewYork. We did not rest until he was punished.

Persons have sent us information on this creep, which has caused us to send an Investigator to Abaco and one to Cat Island. We intend to turn over every rock to bring out the truth. We understand that he has this pattern of behavior and was supposedly chased out of Abaco and Cat Island.

We have also been advised of an alleged incident of this predator, feeling up a young boy on a bus. The mother is said to have reported the matter to a former Minister and nothing happened.

There will be no cover up as we are prepared to call names including of those who aid and abet people like this. We will follow this story very closely.

We issue this warning to Parents, please watch where you send your Children. These predators like to work with young kids . If the woman look like a bull, she is a bull. If the Man sounds like a heifer, he is a heifer.