Nassau, Bahamas — Well, all hell is breaking lose in the FNM and, from the ‘looks a-tings’, it appears as if Daron Cash is about to be ‘politically beheaded’ as Acting Chairman.

Some thought FNMs would be shooting the blade at their current leader, but after that no-nonsense backhand slap by Hubert Minnis, every faction of the Party was whipped in line.

The big snake in the FNM grass is Tommy T, who wants to be leader again, ambushed his intentions. No one trusts him [Turnquest] with his shameful record on crime for the past four years. Loretta Butler-Turner quickly came out to the press to say she is all with Dr. Minnis. So that ended her ambitions.

Daron Cash, another FNM who cannot get elected, told the press some days ago he is protecting all ‘Ingrahamites’. He is now headed for the political bone yard, as a race is now set to replace the FNM Acting Chairman.

Late Saturday night, the man who one PLP politician described as the opposition’s “Most Seasoned Loser”, Dion Foulkes, has raised his ugly head and is said to now be coming for Cash and all Ingrahmites!

Foulkes statement confirmed his intent to ax the acting chairman; affirming that the war is set for all ‘Ingrahamites’ and Cash. 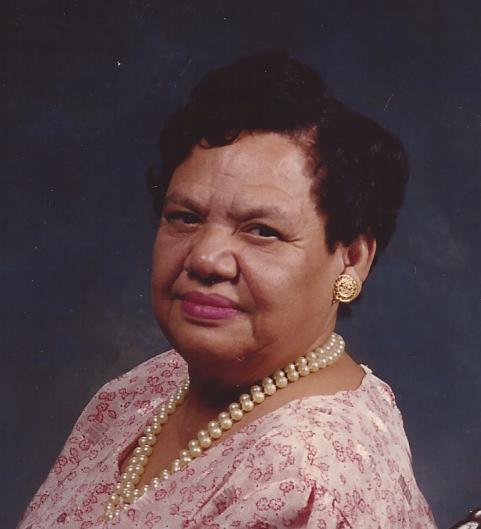 The late Naomi Foulkes, mother of Dion Foulkes was thrown into a homeless shelter and left to die. Perhaps Dion will now do the same to the FNM.

Foulkes in his statement highlighted the fact that he was the [former] Minister for Labour. Yeah! The man who left the Bahamas with the highest unemployment levels in our history. [Where he witnessed youth unemployment under his watch climbed to 34% up to May 7th].

In his press statement Foulkes had nothing much to say about his abysmal record while in Government, nor did he speak about his inability to win one Parliamentary seat in more than a decade.

So what makes Foulkes so unpopular among the people of the Bahamas and so dependent upon the FNM?

Perhaps it was his unpopular association with Hubert Ingraham, which kept him out of any fanfare. Maybe it was that incident with Sir Durward Knowles, during the FNM defeat in the Elizabeth bye-election that has made him so unpopular in the courts of the FNM and especially unfavourable among Bay Street.

But we at Bahamas Press want to start with his home. Many still wonder why was not the former Minister for Labour taking care of his mah before she died in a hospice in the East; homeless with little love from the many children she bore.

Some in the FNM are asking the question: “If you cannot have compassion and love for your own mah, how could you find love for people or a political party?”

We at BP are cautioning the same and we wonder when some in the FNM will finally accept the fact that if you cannot win the hearts of the people nor win the imagination of a party, when are you going to sit ya hip down, leave politics alone and try your hand at your professional career; which, by the way, has left the people of that community still demanding their funds.

Dion Foulkes is a bad mistake in the FNM! If we had any hand in the selection of a new chairman we would go with the freethinking, ‘Pindling admired’, deeply rooted Carl Bethel over Dion Foulkes.

Bahamians were losing jobs every day while Dion Foulkes sat as the Minister for Labour. Does anyone in the country remember a time during that period where he rose to protect Bahamian workers in five years?

We thought that question would catch the attention of FNMs. But anyway, there ya have it…In any event BP is backing a dark house for the FNM Chairmanship and soon we ga tell.