Man who promised to put the Colombian Necktie on the Bahamian people is DNA!

STATEMENT: Former US President Ronald Regan once said that “A nation that cannot control its borders is not a nation”. For years, successive governments in this country have failed to adequately control our borders and have failed to effectively address the long standing socio-economic problems stemming from the movement of illegal migrants across our borders. The absence of firm and fair immigration policy has given rise to resentment, anger, hatred, frustration and fear that has, particularly in recent weeks, spilled over in the public domain.

On November 1, this Christie led administration took the first of what will undoubtedly be a series of difficult steps to securing sustainability for future generations of Bahamians.

As a former Minister of Immigration, I understand all too well the challenges associated with this process. Regardless of those challenges however,  THE LAWS OF THE BAHAMAS MUST BE CARRIED OUT!  While the Democratic National Alliance commends the government for finally taking seriously its responsibility to protect our borders, this issue cannot – as has been the case with other matters – be allowed to become overly politicized or emotionalized. Instead, a sound and humane approach which does not destroy the dignities of our fellow brothers and sisters –particularly children – should be taken to facilitate immigration reform in this country.

As Bahamians, we can no longer abdicate responsibility for the role successive administrations have played in allowing this matter to grow and intensify. We must not pretend that systemic corruption within the Department of Immigration which has manifested in the sale of passports and travel documents, the bribery of immigration officers, the over-charging of applicants and the general exploitation of the current system, has not also contributed to the critical situation which now exists.

It must be noted that while Haitian migrants continue to make up a large segment of the country’s illegal immigrant population, Haitians should not be the sole target of such efforts. With that in mind the DNA calls for balance on the part of officials as they work to weed out persons of ALL nationalities living and working in the Bahamas illegally. As these efforts continue, the DNA calls for calm from Bahamian citizens and legal residents as immigration officials work to carry out their duties as mandated by law. We should all refrain from making derogatory and/or negative comments about any group of people on social media or any other forum but must work along with the government to ensure the success of these new initiatives.

As part of its push this government must also focus on a bi-partisan approach to formulating a clear and concise immigration policy. A policy which targets not only illegals but those who harbor, aid and abet them as well. As an addition to the current policy changes, the DNA recommends that the government go a step further by enacting legislation which would bring about the swift prosecution to those Bahamians found harboring those here illegally. The law must also hold repercussions for legal residents who also harbor illegals including the possible revocation of their legal status.

During a press conference to be held on Thursday November 6, 2014, The DNA will present its full position on the current immigration policies and future changes to the law as well.

Certainly the failures of former governments are now wreaking havoc on our modern day Bahamas. The many issues resulting from illegal immigration did not occur overnight and will not be solved overnight. It will take a sustained effort on the part of all the relevant authorities and Bahamians across the country. Decisive and Balanced Action must be taken as we work to protect our country for generations of Bahamians to come. 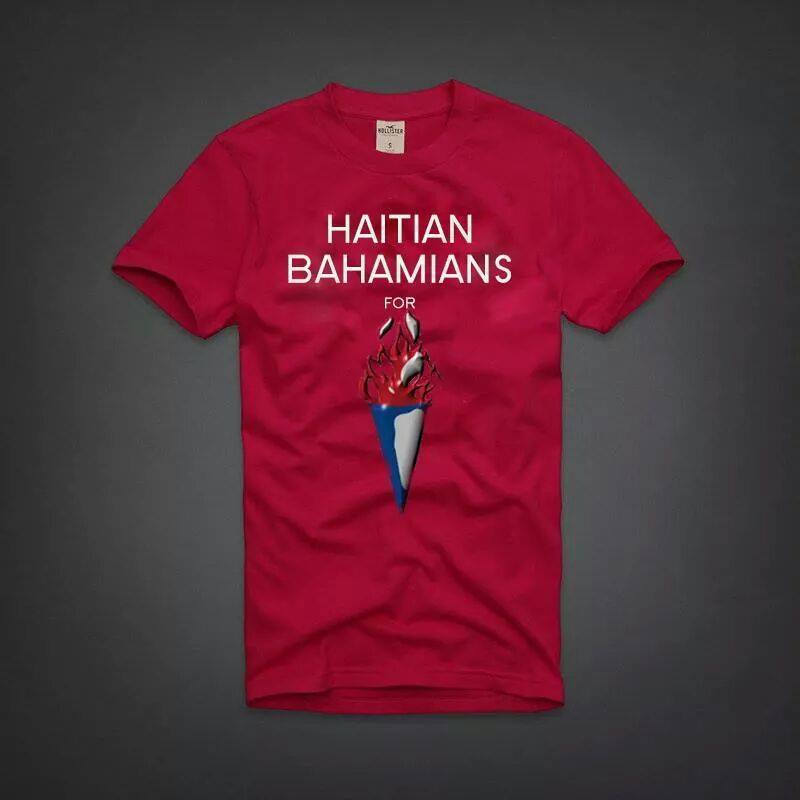