Homicide victims #82 and #83 are Neil Deveaux and his girlfriend, still unidentified 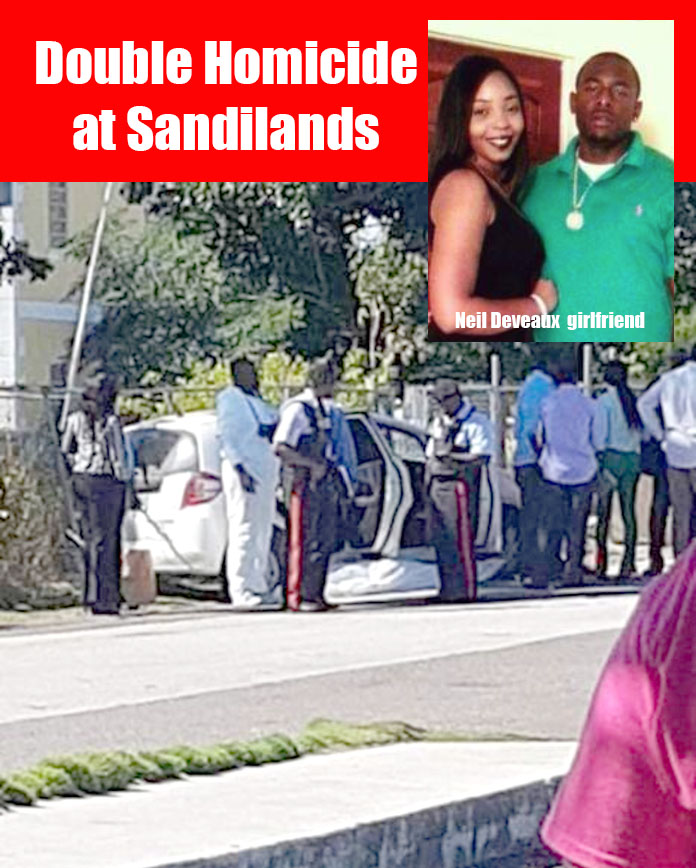 Nassau – Bahamas Press is now confirming a double homicide on and around Sandilands Rehabilitation Centre.

BP reveals the identity of one of the victims. He is Neil Deveaux aka Blade Hitman. Neil and his girlfriend were coming from physiotherapy at Sandilands this morning when the incident unfolded.

Both victims were shot up in their vehicle, which was inside the Sandilands compound. Where was security? Was the CCTV on? And, if not, why not?

We are learning that Deveaux was indeed known to police and, according to contacts on the ground, may have been suspected in a number of homicide incidents. He was shot in the leg some four months ago for which he was seeking therapy. Today both he and his girlfriend were murdered right in the yard at Sandilands. WE ARE IN A CRISIS!