The High Court has ruled Barnaby Joyce, the deputy prime minister, ineligible to stand for parliament because he has New Zealand citizenship.

Joyce sits in the House of Representatives where the Coalition government only has a majority of one.

The ruling means he will have to fight a election. Joyce would be expected to win a byelection but until that time the Government won’t a majority in Parliament.

Prime Minister Malcolm Turnbull was due to leave on an overseas trip today. Its is believed that Julie Bishop, the foreign minister, will now take on the role of acting prime minister.

The High Court also ruled senators Malcolm Roberts of One Nation, Larissa Waters of the Greens, Fiona Nash of the Nationals and Scott Ludlam of the Greens also ineligible.

The court was called on to interpret Section 44 of the Constitution which prevents dual citizens from being a member of parliament.

The federal government argued in court that those who had no idea they were foreign citizens should not be required to renounce their citizenship.

The seven parliamentarians in question:

Senator Fiona Nash, Deputy Leader of the National Party. Her father was born in the UK, making her a citizen by descent.

Senator Matt Canavan, a National Party senator for Queensland. He says his mother registered him as an Italian citizen.

Senator Malcolm Roberts, A One Nation senator for Queensland. He is British by descent because his father was born in the UK.

Senator Nick Xenophon, Senator for South Australia and Leader of the Nick Xenophon Team. His father was born in Cyprus when it was a British colony.

Scott Ludlam, the now former Greens senator for Western Australia. He was born in New Zealand which automatically gives him NZ citizenship. He is a naturalised Australian citizen.

Larissa Waters, now former Greens senator for Queensland. She was born in Canada to Australian parents. 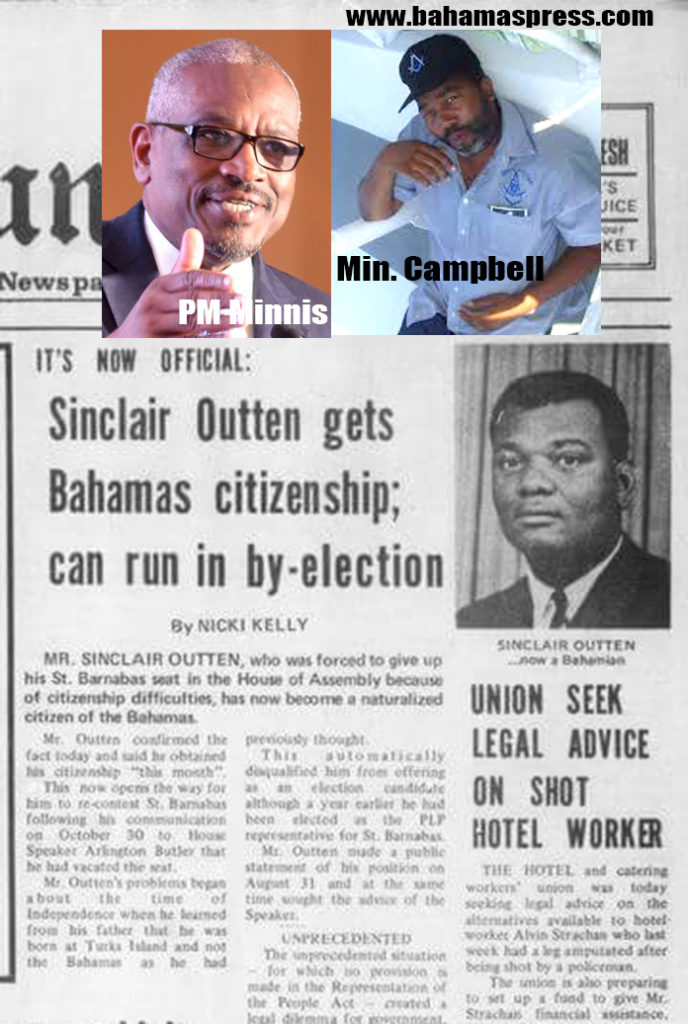