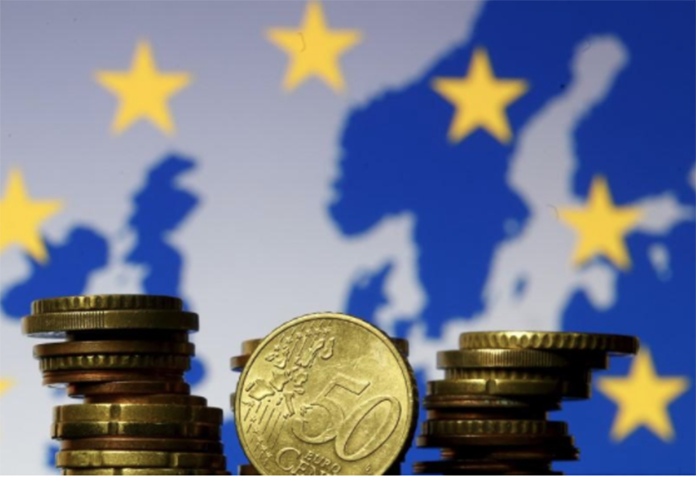 The ministers have also decided in their regular monthly meeting to remove Bahrain, the Marshall Islands and Saint Lucia, confirming earlier Reuters reports.

The blacklist, set up to discourage the use of shell structures abroad, currently includes nine jurisdictions. The other six are American Samoa, Guam, Namibia, Palau, Samoa and Trinidad and Tobago.

On Tuesday, ministers also decided to add Anguilla, the British Virgin Islands, Dominica and Antigua and Barbuda to a so-called gray list of jurisdictions which do not respect EU anti-tax avoidance standards but have committed to change their practices.

The blacklist was set up in December, but Caribbean islands hit by hurricanes last year were given more time to adapt their tax practices to EU requests.