Exuma – Exuma is fortunate to have a good man as its MP. A man who loves people, and has always come to the rescue of people. We are talking about the hardworking Viceroy I. Chester Cooper M.P. Exuma, Ragged Island’s M.P.

Viceroy Cooper along with his powerful Team Cooper moved through the island today delivering two truck loads of supplies for students as he stopped in communities after visiting all 10 schools on the main land.

Cooper Loves Exuma and Ragged Island but Prime Minister Minnis again embarrassed himself Monday. The PM showed up at one school in Exuma with a one box with less than 10 backpacks inside.

The PM also refused to tour of the campus at the request of the School Board Chairman, saying he had to go to Rum Cay as he spent some two hours in Kermit’s Airport Lounge awaiting his aircraft.

One Exuma resident said, “The PM is losing it. He needs to go find new investments. He should take Papa’s advice and go meet with the owners of Grand Lucaya. He is a desperate man and clearly campaigning rather than making things better for Bahamians.” 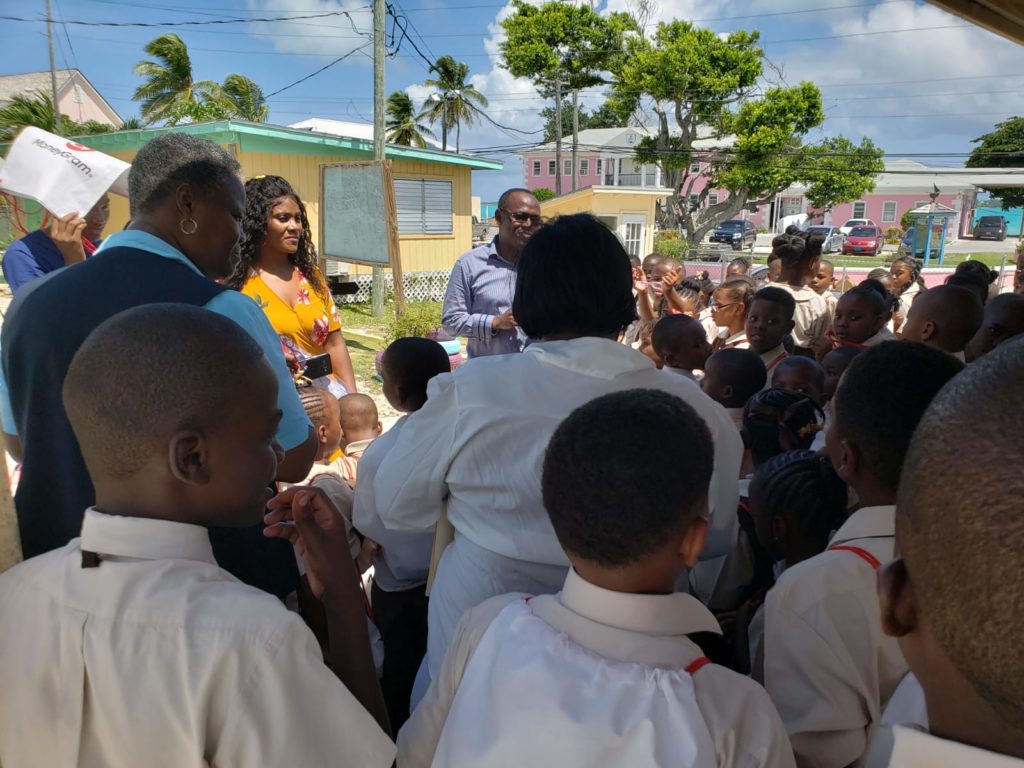 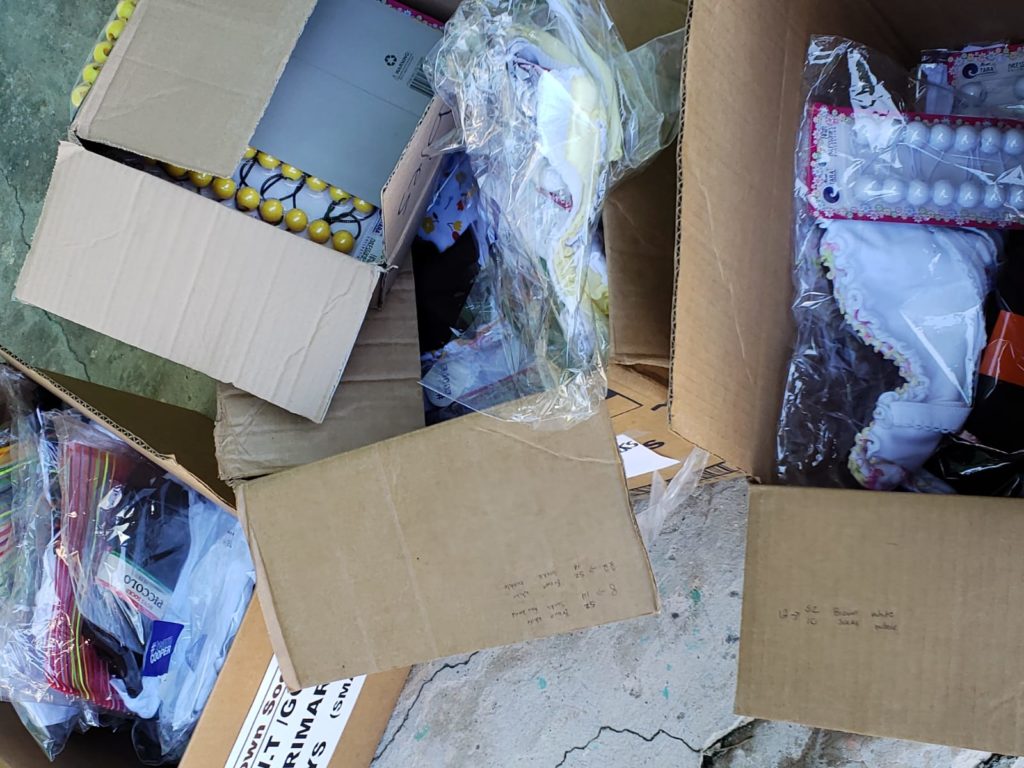 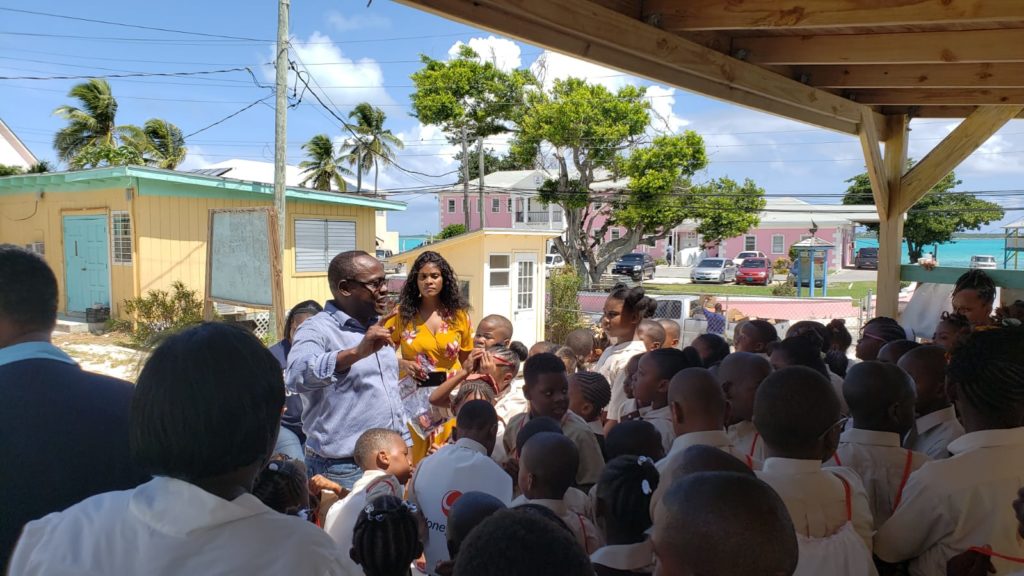 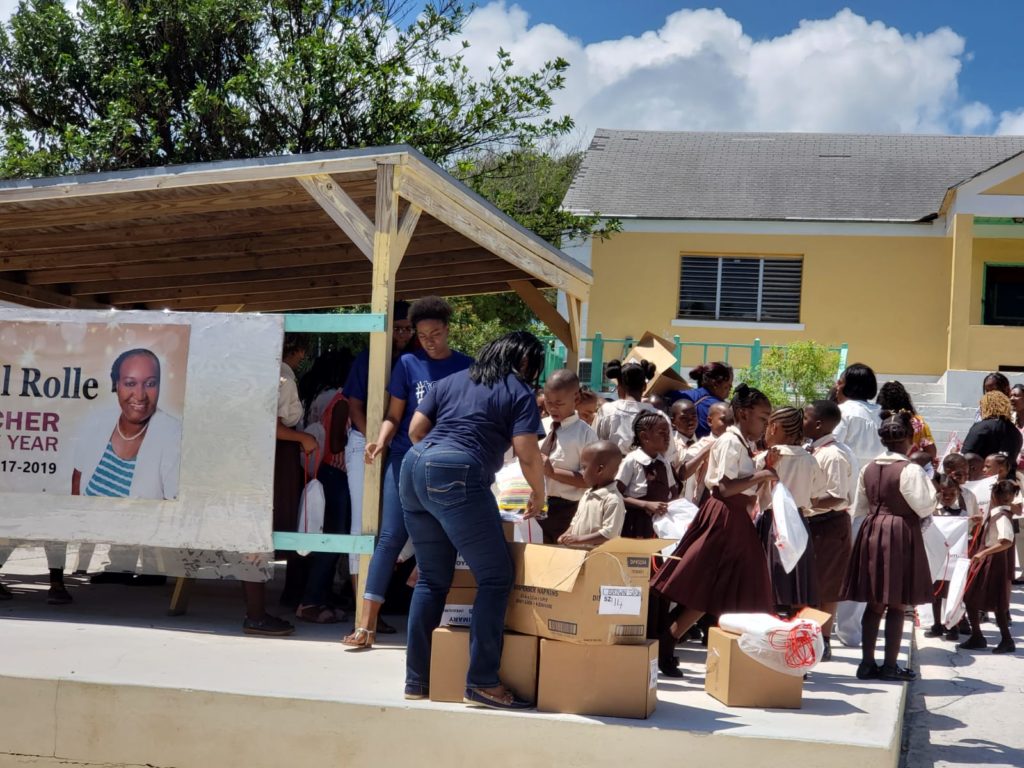 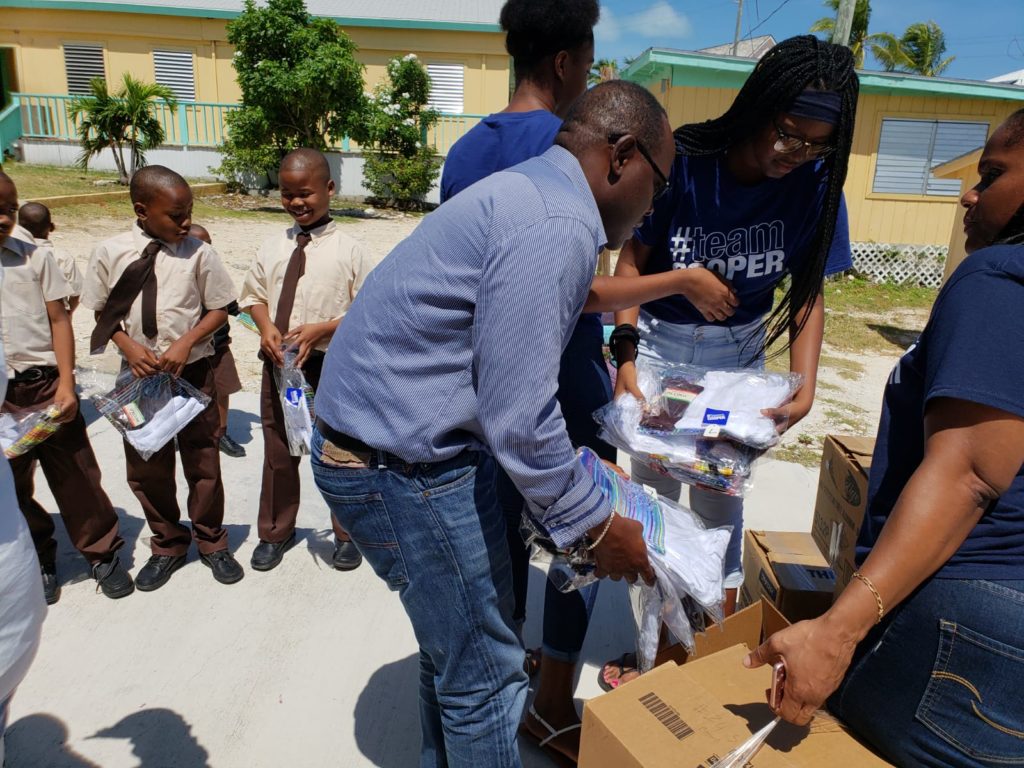 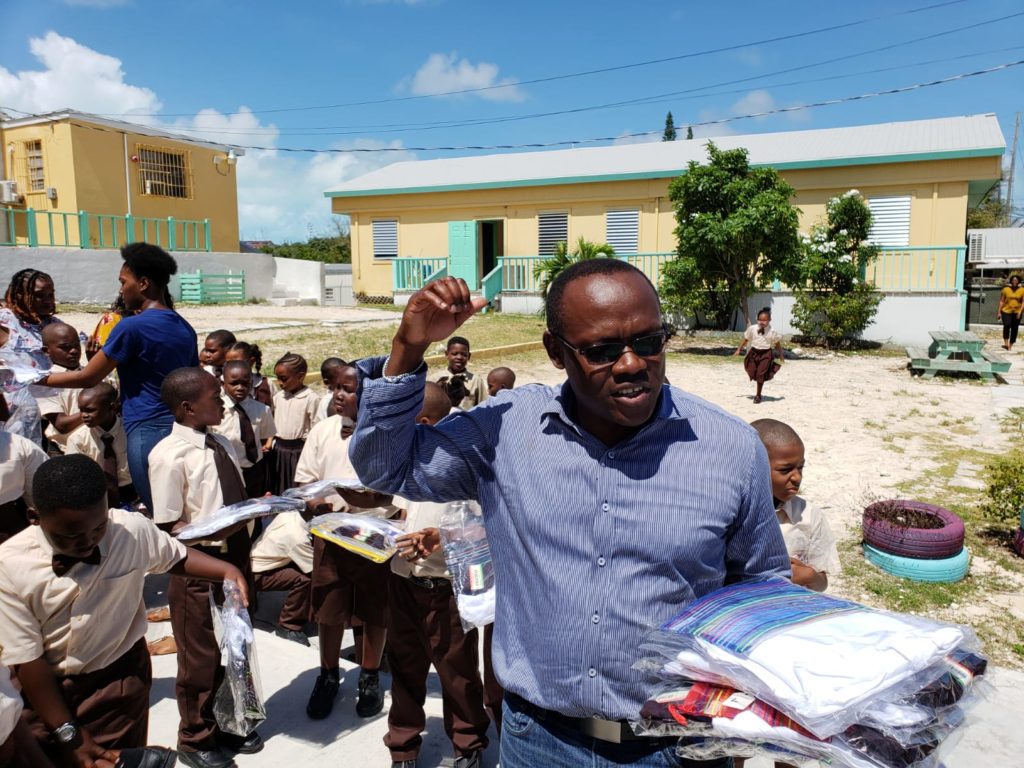